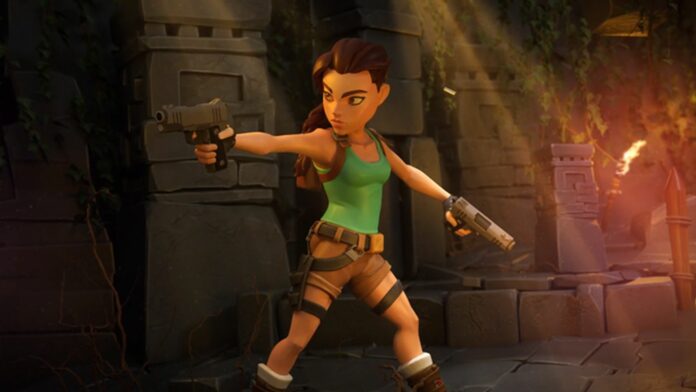 A new Tomb Raider mobile game is currently in development, and it will release on iOS and Android sometime next year. Time to get your guns ready, and your adventurer’s spirit burning!

Tomb Raider Reloaded has been revealed with a new trailer that doesn’t really tell us what the game will be about. The game is described as an arcade action game that will see Lara Croft explore dark caves and ancient ruins, avoid traps and fight against all manners of wild beasts like giant spiders and more.

Don’t expect Tomb Raider Reloaded to look like the latest entries in the series, as it’s clear how the overall art direction is as far as it could be from the realistic style used in the series since the reboot released in 2013.

Even though Tomb Raider Reloaded is not going to be a proper Tomb Raider game, there’s still a lot to be happy about. Many of the Tomb Raider mobile-only games are rather impressive, especially Lara Croft GO, so there’s no doubt that fans of the series will find something to like in the upcoming new game.

Tomb Raider Reloaded is in development for iOS and Android for a 2021 release.