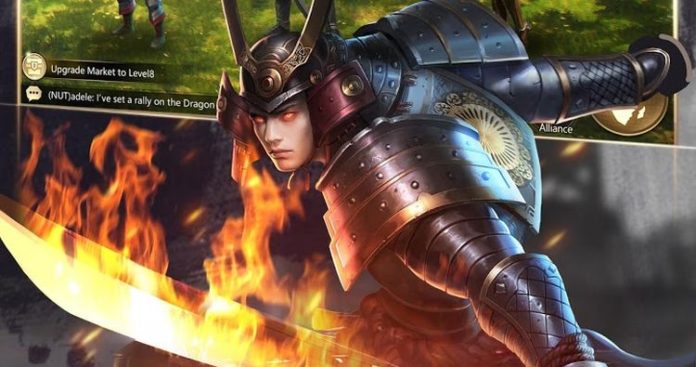 Most mobile strategy games who offer different races to choose from, only come with minor differences between them. But Titan Throne takes everything to a whole new level, really making all available races different with unique units. But what is the best race in Titan Throne? That’s what we’re going to talk about in today’s guide.

Remember, if you’re just starting to play, we have a full set of 12 great tips and tricks to help you get started in the game, so it’s worth reading our guide as well. But first, you’re probably wondering what race is best to choose in order to get easy victories during your adventures.

So let’s not waste any time and let’s check out today’s guide on Titan Throne: Best Race to start the game with.

Before we start, I would strongly recommend anybody starting the game to simply choose the race that they like the most from subjective reasons. If you like the design of the elves, for example, or if you have an affinity with the Humans – go for that!

Although extremely different and each with its own strengths and weaknesses, the races in Titan Throne are all good and choosing one you dislike just because it’s slightly better might ruin your experience in the long run.

However, if you don’t really care who you’re playing as, let’s see what’s the best race to choose in Titan Throne! We’ll start by checking them out below – that select the winner! 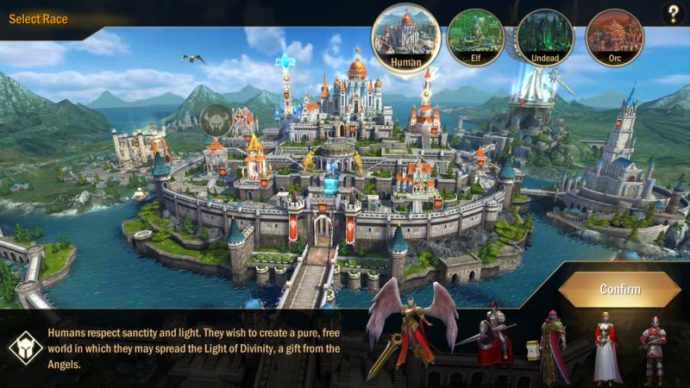 Just like in most games out there, the Human race in Titan Throne is a jack of all trades, but master of none. They are a balanced race with high morale, focusing more on healing and buffing in fights, with a focus on the more defensive type of play.

The human troops offer a balanced number of melee and ranged units, but there’s nothing really good here to stand out. The Angels are a good troop since they deal more damage to non-legendary units and the Gold Dragon is good as well, but these are final tier troops and difficult to get to.

Overal, the Humans are probably the least spectacular race in the game and their focus on defense and crowd control makes them good support units, but not that great at offense. This is, in my opinion, the weakest race in the game. 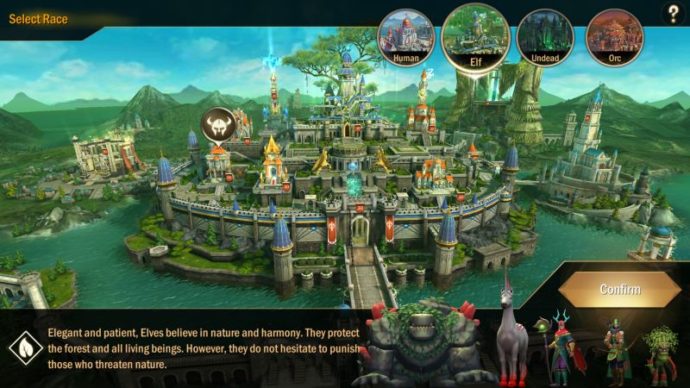 One of the most popular races in the game, the Elves are mostly ranged troops, dealing massive damage from afar, but pretty weak in melee combat. They are backed up by really strong spells and high luck, meaning that most enemies will actually be long gone before they get close enough to become a threat.

They are not extremely easy to play as, though because their biggest weakness can be exploited by other troops: their ranged units deal only half of the regular damage in close combat, so if the enemies do manage to get close before being hit hard, you could be in trouble.

But overall, the Elves are a nice race to play as and they’re extremely popular. There’s also a challenge coming from playing them, so definitely go for this if you like challenges. 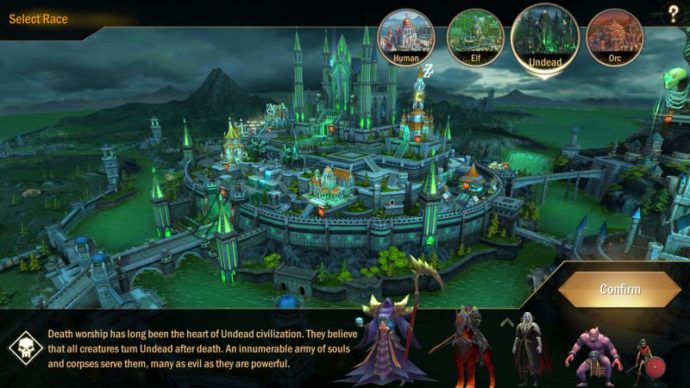 Not the most beautiful race in the game, but definitely one of the most powerful. The Undead do everything you’d expect them to do: they cast curses and lower morale of enemy troops, they reduce Mana of enemy Heroes (therefore making it more difficult for them to cast spells) and are overall pretty powerful.

The Undead are also one of the most popular races in the game – and that’s because they are really strong. They have a nice selection of troops that can really take a beating and their final tier units – the Zombie Dragon and Death have a damage bonus against non-legendary units, making them lethal in regular game instances. 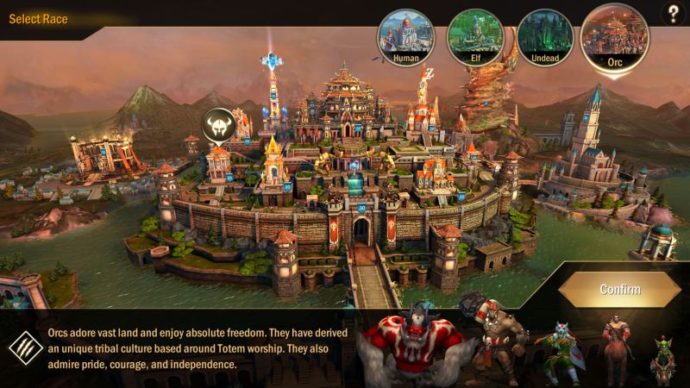 Last, but not least, we have the Orcs – a race that focuses on pure attack and not much else. They’re not great spell casters, but their troops are fast and deal a ton of damage, while also being able to take a beating before hitting the mud pit. They do have a bunch of ranged units that are not as good as others, but overall they are extremely strong.

Playing as Orcs is fun an easy from the beginning too since they tanky troops deal a ton of damage and make everything a lot easier. Again, not the most beautiful race in the game (probably the one with the worst art), but a solid one.

So… which is the best race in Titan Throne?

Although the Undead are extremely strong and definitely an amazing choice for all players, my pick goes to the Orc race. I think that for the purpose of the game- attacking constantly and winning battles easily, they are the best. They have solid troops, dealing massive damage and are really easy to play as.

What do you think though? Are the Orcs the best race in the game or you think that the Undead (or maybe another race) are better? 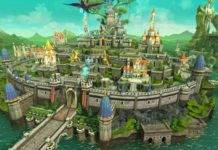