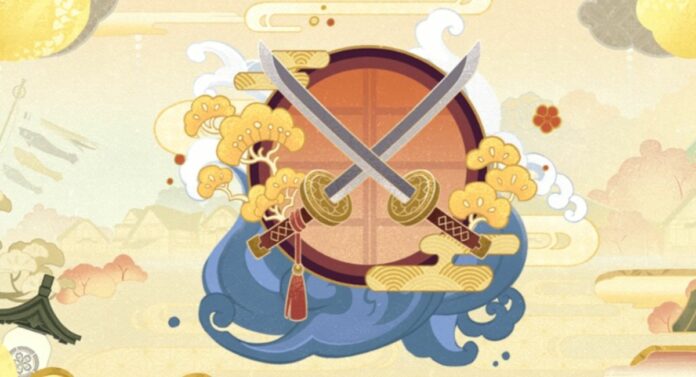 One of the main attractions of Genshin Impact Version 2.6 is the Hues of the Violet Garden Event, where travelers take part in Inazuma’s Irodori Festival. This event features four different sub-events. Out of these, the fourth event, Clash of Lone Blades, is the only event where players get to fight enemies on 1v1.

Clash of Lone Blades is a sub-event split into four different parts. It started on April 11, 2022, and will be available until April 25, 2022. In this event, players can challenge participants to a duel and will have to defeat them using nothing but melee attacks and the new parry mechanic.

Here are tips that will help you clear the Clash of Lone Blades event:

In Clash of Lone Blades, players will be introduced to an event-exclusive mechanic called parry. Players who have used Beidou or Yunjin’s elemental skills might already know about parry. The parry mechanic added in this event is similar but has no elemental power.

By parrying a honey attack successfully, players can deal tons of damage to the enemy. Moreover, players will gain a stack of Valor that will make the subsequent attack deal Crit damage. In the beginning stages, players will face a Nobushi and Kairagi whose attacks are easy to read. Players only need to hit the parry button when the enemy’s honey attack is about to hit the traveler.

Teleport to the island

Clash of Lone Blades event takes place on an island north of Ritou. Many players forgot to check that they can teleport directly to the event location. Instead of taking a boat to the island, players can simply teleport to the event and save time.

Clash of Lone Blades event is all about parrying enemies’ attacks. Players who have trouble dodging and parrying attacks can try to practice either in the event or against actual enemies. Use Beidou or Yunjin’s Elemental Skill to perform a parry.