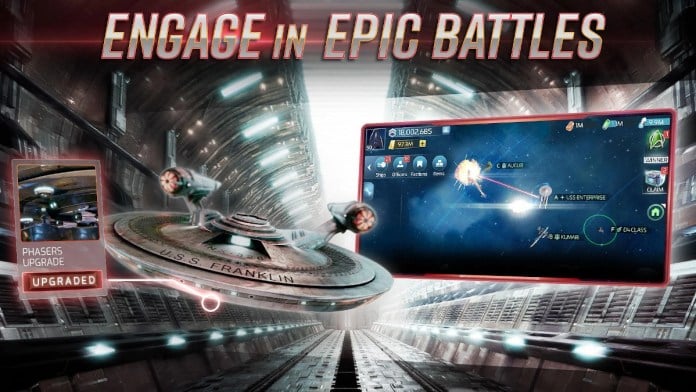 The Separatists are a part of a coalition that joined forces with the Federation and Romulan adversaries to oppose the Klingon Empire. Here is all the information you need to know about STFC Separatist bosses, levels, locations, and the best crew options since we want to make sure that Star Trek Fleet Command gamers have all the knowledge they require. Below you can find all the information you need about how to beat Separatist Bosses in Star Trek Fleet Command.

This spacecraft is a bit more powerful than other Elite Interceptor ships of its rank.
Can be found in the following systems:
Ka’Bi (17), Rana Nur (17), and Achillon (17)

This spacecraft is a bit more powerful than other Elite Interceptor ships of its rank.
Can be found in the following systems:

Can be found in the following systems:

Be aware that since it’s a Boss ship, it is much stronger than others of similar level.

Members of Nero’s crew are ideal to go up against a Separatist Boss.

Nero’s Captain ability ‘Joy in Vengeance‘ increases the damage of the weapons by 40% at the beginning of each round if the enemy’s ship is burning.

Javaid’s Officer ability: Reinforcements – If the ship is a Battleship, Javaid increases its Armor by 15%

Livi’s Officer ability: Bolstered: If the ship is a Battleship, Livis increases its maximum Hull Health by 20%.