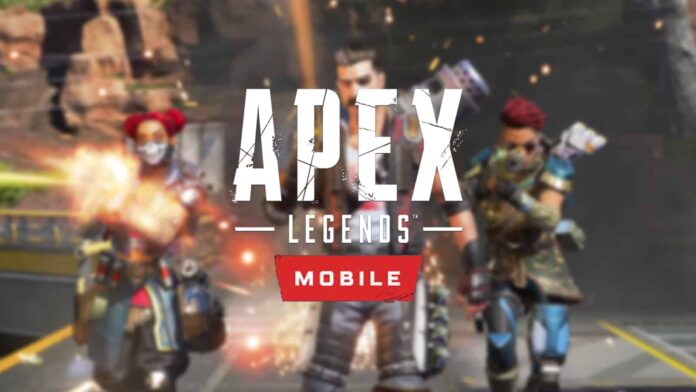 Apex Legends Mobile has finally made its way to all regions of the world in its worldwide launch. There’s a lot of features for the fans to enjoy in this fast-paced battle royale action apart from simply being a hand-held title.

While there’s been reports of lag with the Nintendo Switch version of Apex Legends, hopefully this mobile version will differ by running seamlessly across all supported Android and iOS devices.

So if the game is already available for you to download from the store, we’ll be giving you helpful tips and tricks to help you win matches as you’re just starting out in Apex Legends Mobile.

Tips and Tricks for Winning in Apex Legends Mobile

If you’re just starting out, you’ll unknowingly be playing with different UI choices. One is for Apex Legends players who want to imitate that experience, the other is for players who have excelled in other mobile FPS games while the third is for players who are new to Apex Legends and mobile shooters entirely. So it’s best to adjust the controls and choose the one that best suits you before playing.

Don’t Shy Away From Practice

There are lots of new modes in Apex Legends Mobile that you can use to get into certain quick games rather than lengthy battle royale sessions. Also, you can find the Firing Range in there as well as tutorial and training mode. You are free to utilize these modes for weapon practice whenever you like.

Use the Auto features if Necessary

On PC and Console, Apex Legends feels easy when playing with a controller or keyboard for a few hours. On Touchscreen however, when you have to tap multiple precise locations at the same time whilst being able to see is a whole different experience. That’s why developers try to simplify the experience of FPS games by making certain actions automatic.

So in Apex Legends Mobile, you can choose to automate the process of opening loot bins, doors, and picking up weapons and ammo. By default, you’ll automatically pick up weapons and ammo you’ve equipped, up to a certain point and manually swap out weapons for better ones.

Unlock as Many Characters as You Can

Like the PC and Console version, Apex Legends Mobile does not start out with the whole rooster unlocked. However, you can unlock majority of the available characters by simply leveling up your profile and completing challenges. Fade is the mobile-exclusive Legend and can be a bit difficult to unlock as it requires completing battle pass challenges despite being a free reward. Unlocking Fade requires you to collect up to 10 Legend fragments.

Apex Legends veterans will remember the game’s early days of bunny hopping which allows players to skip around the battlefield at speed while healing up at the same time. After a few patches, this feature was toned down massively. However, bunny hopping is a very solid feature in Apex Legends Mobile.

Tips and Tricks for Winning in Apex Legends Mobile