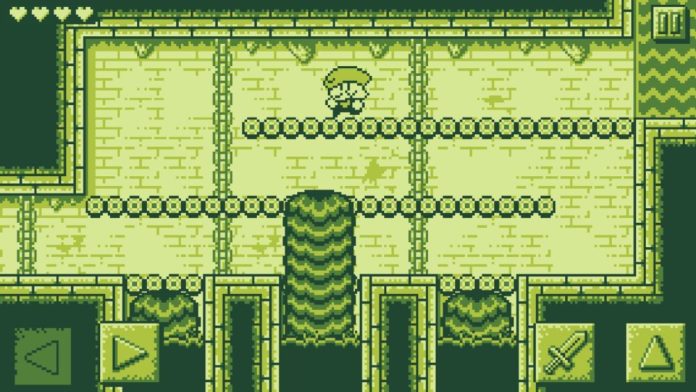 Tiny Dangerous Dungeons, the nice platform game released a while back on the App Store, recently received a brand new update that will make owners of the iPhone X new models quite happy.

The new update, which can be downloaded right now, adds support for iPhone X models as well as for the new iPad Pro, allowing players to enjoy the game’s retro graphics in all of their glory.

Tiny Dangerous Dungeons is a nice throwback to the Nintendo Game Bou era, featuring a great monochromatic look that closely resembles the one seen in the games that have been released at the end of the console’s life. 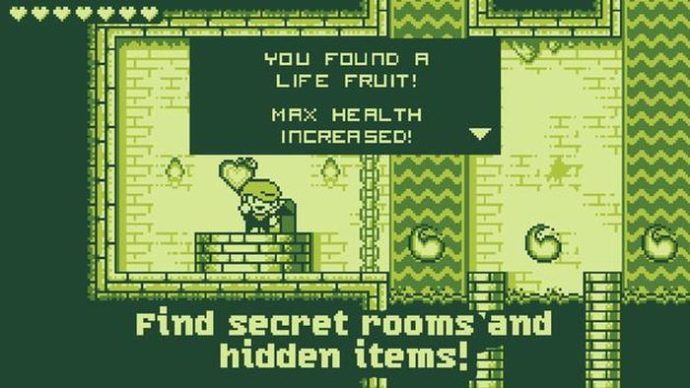 Tiny Dangerous Dungeons is also more than just a platform game, as it’s been heavily inspired by Metroid and Castlevania games, with players being able to explore a bigger, interconnected world. The world is not as big as in similar games, but it’s a nice change of pace not being overwhelmed by sheer size.