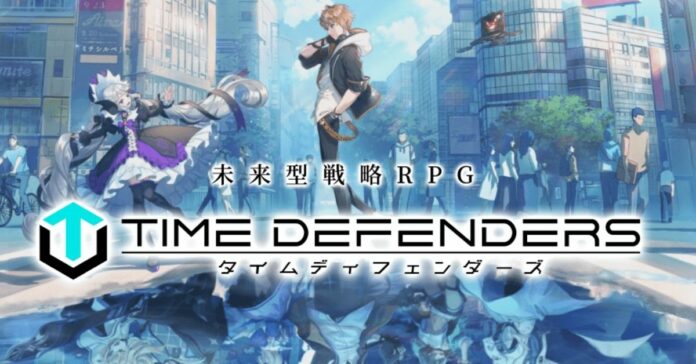 Korean studio VESPA announced a mobile game called Time Defenders. What is it like? This is a typical Asian tower defense with elements of gacha, which becomes the favorite genre of players nowadays. That is, you will collect rare characters to advance through the story. The setting is futuristic, while the game has an anime style and three-dimensional character models. The project resembles SINoALICE and the like.

The first important update after the announcement of the game was a closed beta testing. Despite the fact that the developers are from South Korea, they launched a CBT in Japan. Only 1,000 testers were allowed there, and they could play on both mobile platforms. The test started in April. Players had a chance to fight different bosses, as well as test the character leveling.

For both platforms the process is similar. The first this you need to do is to open Google Play Store or Apple Store and search for Time Defenders.

Time Defenders will be released on iOS and Android in 2021. There is no global release information yet as well as rewards for the pre-registration.

This is the end of our Time Defenders pre-registration guide. You may also like to pre-register for Masterwork Apocalypse Genesis, so here is our guide.