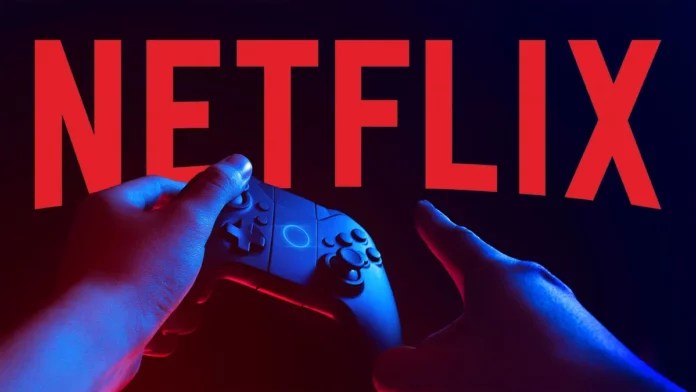 Netflix is a television and movie streaming service based in the USA. The service is subscription-based with millions of subscribers worldwide. Content is ad-free and enables the user to skip the title sequence for shows. With a seamless transition into the next episode, Netflix is perfect for binge-watching your favorite Netflix Original shows!

Featuring a huge selection of thousands of hours worth of shows and movies, many are top and award-winning originals such as The Witcher and Stranger Things, which have become top internet talking points.

Netflix provides new ways to wow audiences throughout the year, and this year is no less, thanks to their gaming side, Netflix Games. As of some time ago, Netflix Games announced three new games coming to their platform. Read on to find out more!

Continuing to expand on its previous video game offerings, Netflix has now revealed three more mobile games coming to both iOS and Android devices in the near future.

Initially announced via a new blog post, there are three new games being released soon:

The first two games, This is a True Story and Shatter Remastered, will be released this month, of which the former is an educational RPG developed in collaboration with Charity:Water, while the latter is a retro-inspired brick-breaking game based on 2009’s original Shatter on the PlayStation 3, only remastered for modern-day gaming.

And the final game, Into the Dead 2: Unleashed, is Netflix’s first venture into the FPS genre and is a sequel to the original Into the Dead. Just like its predecessor, the game takes on a similar tone where players will have to fend off armies of zombies to survive. Aside from ever-increasing amounts of zombies, players will also venture through a diverse range of terrain including burning forests, frozen mountain tops, military bases, and oil fields.

To summarize, This Is A True Story and Shatter Remastered will be available shortly, while Into the Dead 2: Unleashed is still classified as TBA. These games can all be downloaded via the App Store and Google Play Store or directly from the Netflix Mobile app.