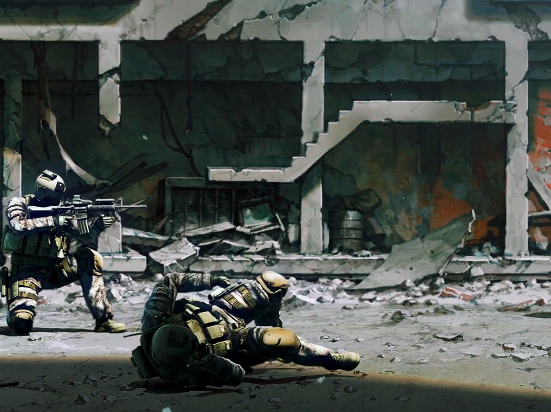 Last month we have reported that the interesting war simulation game called This War of Mine, developed by 11 bit Studios, was going to be released sometime during July on the App Store as well as on other platforms. If you have been anticipating this interesting game, you need to head over to the App Store right now, as This War of Mine is now available for purchase in all regions.

This War Of Mine is set in a modern, war-torn area where a band of civilians will try anything it can to survive a devastating conflict. As war often demands some though choices, gamers will have to make many of these in the name of survival, often being forced to do something that goes against their morals.

The iOS release of This War Of Mine is based on the PC version, including all of its features, so those playing the game on iOS devices will be getting the full experience without cuts or changes.

This War Of Mine is now available for purchase on the App Store for $9.99. The game looks like one of the more interesting iOS games of the year so make sure to check it out as soon as possible if you have been looking for something new to play.