Home Mobile Gaming News This War of Mine Now Available For A Reduced Price On The... 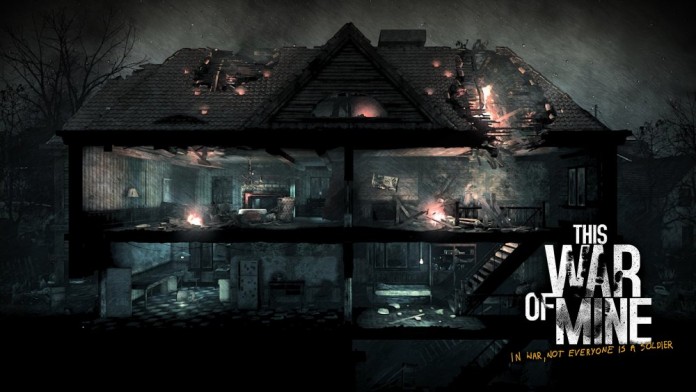 This War of Mine, the simulation game developed by 11 bit Studios, is one of the more interesting games released on the App Store last year. If you have yet to purchase the game, and want to do so in the near future, you’ll be happy to know that you can get This War of Mine for a reduced price.

A few hours ago, This War of Mine got its price slashed by 70%, with the game now costing only $3.99 instead of $14.99. As the game is well worth its full price, this deal is definitely a very good one.

This War Of Mine is set in a modern, war-torn area where a band of civilians will try anything it can to survive a devastating conflict. As war often demands some tough choices, gamers will have to make many of these in the name of survival, often being forced to do something that goes against their morals.

The iOS release of the game is based on the PC version, including all of its features. The game has also been playable on iPhone following its launch, allowing even more iOS user to enjoy it.

This War of Mine is now available for a reduced price on the App Store.