Home News The Wolf Among Us Episode 2 – Smoke And Mirrors – Now... 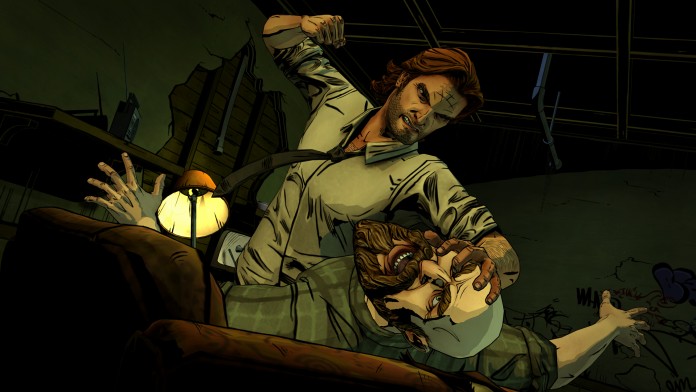 The second episode of The Wolf Among Us is now available on the App Store. This second episode is called Smoke And Mirrors and it will bring more adventuring action in the same vein as the first episode.

The first episode of The Wolf Among Us was released a few months ago and was well received by critics and fans alike thanks to its great writing and compelling storyline, making it a really a strong start for the series as a whole.

The second episode of The Wolf Among Us is going to be called Smoke & Mirrors. Main character will be Bigby Wolf once again. The murder of the first episode was only a taste for what is really coming in this episode.

Just like other Telltale episodic releases, gamers will be able to buy Smoke and Mirrors separately for $4.99 or as an in-app purchase in the first episode. Or you can choose to get all the episodes for The Wolf Among Us together for a reduced price by purchasing the game’s Season Pass.

If you have never heard of this game and want to learn more, you can simply take a look at the trailer for Episode 2 right below. Or better yet, just buy the game, especially if you love adventure games filled with story elements. You will not be disappointed.