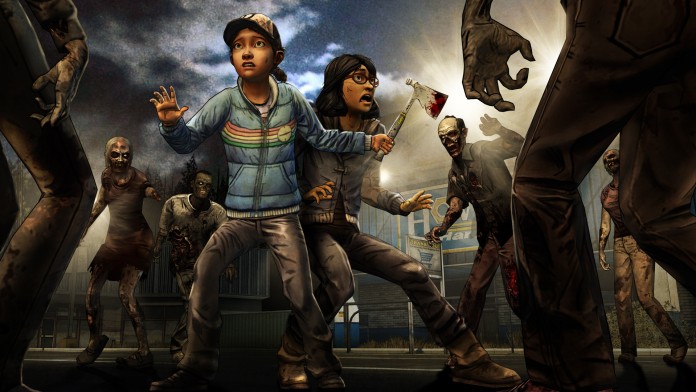 The Walking Dead: The Game Season 2 Episode 1, the adventure game developed by Telltale Games, is now available for free on the App Store, allowing more gamers and fans of the comics and Tv show to try out the game before purchasing the other Episodes.

The Walking Dead: Season Two plays pretty much like the first Season, with plenty of QTE, zombies and more. The episodic adventure game developed by Telltale also features a gameplay mechanic which forces gamers to make some choices that will have some small consequences during the course of the game.

With both The Walking Dead The Game: Season Two and The Wolf Among Us being over, Telltale is hard at work on its Game Of Thrones adventure game. The team has recently confirmed that the first episode, called Iron from Ice, will be released before the end of the year. Judging from what the team has been teasing, the game is going to focus on House Forrester, a minor house sworn to House Glover of Deepwood Motte. This house has had a minor role in the A Song Of Ice and Fire books and has yet to be introduced in the TV Show.

The Walking Dead The Game: Season Two Episode 1 is now available for free on the App Store. All the other episodes of the season are available as IAPs of the first one.

The Walking Dead: Season Two Episode One Now Available For Free On The App Store