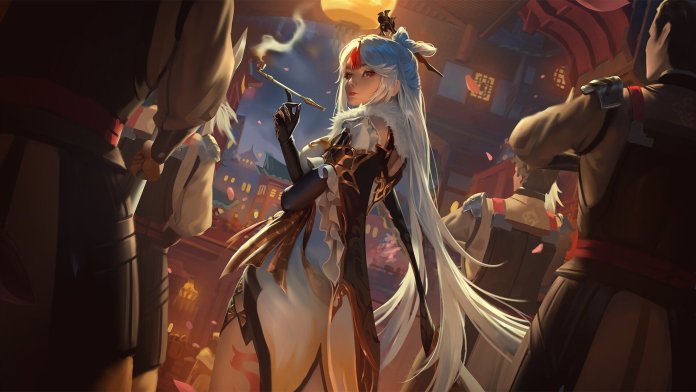 Hilichurl Wei is a new unusual enemy that was added in Genshin Impact Update 1.1. It is one of the most precious enemies that players can farm in the game. The Unusual Hilichurl drops Primogems that players can use to perform wishes.

In a week, Genshin Impact will turn 2 months old and the update 1.1 is the first biggest content update for the game. It introduces new enemies, playable characters, questline and much more.

The Unusual Hilichurl are rare and there is very less context on what enables them to spawn in your game world. Though, according to present information from the community and our own findings.

We have some locations where you can find Hilichurl Wei. We will also update this guide as soon as we have more information on the Unusual Hilichurl’s location.

1.) In Mondstadt region, the Unusual Hilichurl is located at Windrise statue of seven. You can locate Wei near the roots of the giant tree.

3.) At Stormterror’s Lair, near the broken bridge(Southwest of Statue of Seven)

5.) Small Hill to the South of Lingju Pass