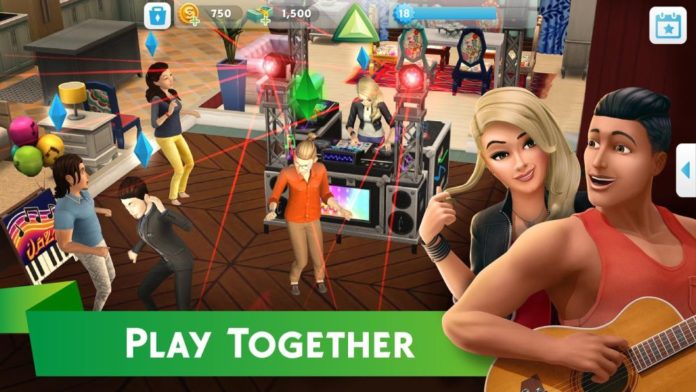 You can’t have a Sims game without being allowed to throw or take part in epic parties. And even though their epicness is relative, parties are an important element in The Sims Mobile and we’re here to share a complete guide to parties in the game in order to help you get the most out of them.

Just like getting married, parties in The Sims Mobile are pretty much straightforward, but there are still some things that you should consider before heading out to a party or hosting your own. And we’re going to talk about all these things in today’s guide to The Sims Mobile parties!

Hosting your own parties in The Sims Mobile

Whenever your Sim reaches a special milestone in their life, they can host a party at their house. In order to start a party, simply tap the arrow button to the right of the screen, then select the balloon icon and “Host Weekly Party”.

You will have 5 different themes to choose from, but that doesn’t really influence the outcome at all.

The rewards are all the same, but the decorations you can use are different. And in order to make things easier for the party to get to a level as high as possible, you should place as many party decorations as possible.

You’re doing this after starting the party. Simply tap the furniture button, then tap the balloons icon all the way to the right. Depending on the theme of your party, you will have more or less in terms of decorations to choose. These decorations are free to place, though, so you should make sure you do use them all.

After starting your own party, you have 24 hours until it’s ready (and once it is over, you have to wait a week before starting a new one). During these 24 hours, you and your guests should perform as many actions as possible in order to increase the level of the party.

Based on this level, the rewards offered to all participants when the party ends are decided. Obviously, the higher the level, the better so do your best to perform as many actions as possible!

A good thing about hosting your own parties is that you’re not limited to 10 action points, as you are when visiting somebody else’s party.

Instead, you can use your entire energy on performing actions over and over again – and you can bring your second sim to the mix as well! This way, getting to at least a party level 2 is very easy if you have some time to perform many actions. Which you should!

After starting a party, you don’t seem to be able to invite anybody to it and you can only hope that the Sim gods will send people your way. In my case, I wasn’t that lucky with my parties, but one can only hope.

Also, you should know that you can’t end a party before the 24 hours pass, so stick to it, commit to it and make the most out of it!

You can join up to 2 parties per day with each of your Sims and for each party you join, you have 10 action points by default to make the most out of that party. You can also eat cake to get extra energy and take things farther.

When joining another’s party, things are played in a similar manner to hosting your own party: you interact with guests and decorations, trying to score as many points as possible in order to level it up as much as possible. You also work on filling up your own three-star meter which has a bunch of rewards of its own:

The best idea, when joining a party, is to perform the actions that give you the most in terms of Party XP (those purple speech bubbles). These are usually obtained by interacting with guests as opposed to interacting with items alone:

It’s good to try and get the three start from the first set of action points (the ones you get for free) in order to keep the cake for those parties that really get far with many active members.

But if you don’t pay attention to performing the actions that reward you the most purple speech bubbles, you won’t get the three stars, so you will have to eat the cake to get the reward.

But with a bit of planning, you will easily get the most out of each party that you join – and you should make it a habit to complete all parties you can each day in order to make more money and meet new people. (That’s a great time to get new stickers, for example!)

So this would be everything we have to share about parties in The Sims Mobile. Do you have any other tips and tricks to share – or maybe party-related questions to ask? Let us know by sharing your comments below. 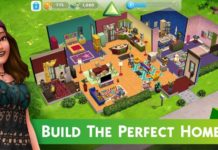 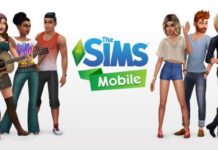 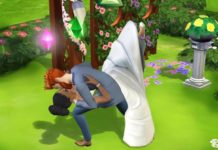 The Sims Mobile: How to Get Married & Marriage Guide