Home Mobile Gaming News The Simpsons: Tapped Out Gets A New Holiday Update 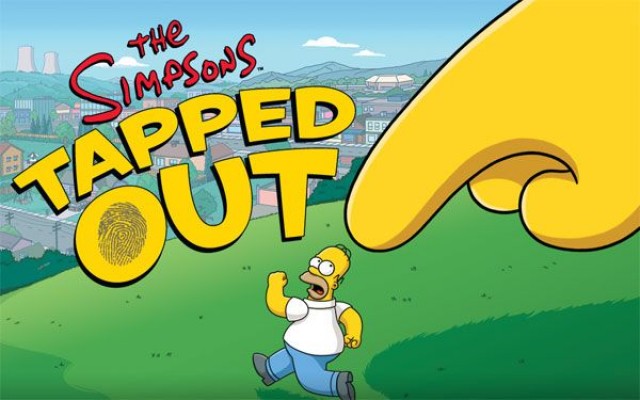 Just like it happened during Halloween, quite a few mobile titles are getting some Holiday themes updates. With the Christmas mood being pretty much everywhere, this is hardly surprising.

Joining the titles receving updates in time for Christmas is The Simpsons: Tapped Out, the successful mobile game based on the even more successful series created by Matt Groening.

The new Christmas update is going to include some new contents like seasonally-themed buildings, new rides, new decorations, new characters and a series of quests that will explore the true meaning of the holidays, The Simpsons style of course.

The introduction of all these new contents has been revealed by a teaser trailer, which can be seen by going at the end of this post.

The Simpsons: Tapped Out is a free to play game released almost two years ago on the App Store. The game’s main focus is to help Homer Simpson rebuilding Springfield.

Tapped Out is quite a simple game that doesn’t play too different from many other similar titles. The inclusion of The Simpsons, however, makes it a really fun experience, with most of the series characters being present in the game.