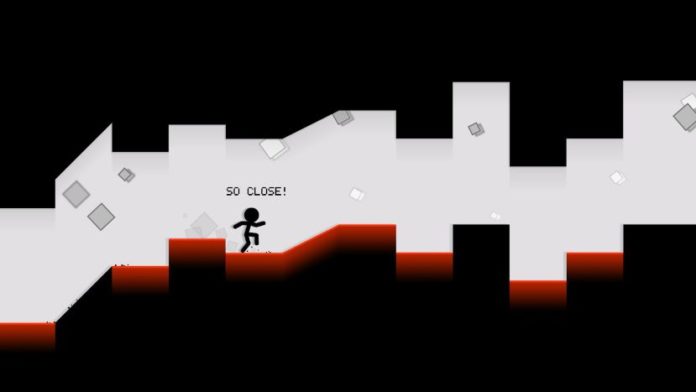 Around 2014, GameVision released a small little game that many platforming fans appreciated. Titled Mr. Runner, the game saw players take control of the titular Mr. Runner as he ran through various levels with simple controls.

Now, Mr. Runner is back in an all-new game built from the ground up for new devices. Enter Mr. Runner X, a sleek new updated version of the platforming classic. The same addictive and simple gameplay is back with all new levels for Mr. Runner to run through.

If you have never played a Mr. Runner game before, know that it is a simple to pick up autorunner. Mr. Runner will run on his own, and you have control of only one thing: his speed!

Using the two buttons on the sides of the screen, you can speed up or slow down Mr. Runner. Every few seconds, the ceiling will come down and you need to stop Mr. Runner in safe spot, otherwise he will be crushed!

How far can you get? With 26 skins and fun power ups to use, no two runs will be the same! Mr. Runner X is planned to launch on February 6, 2020 on the App Store and Google Play Store.