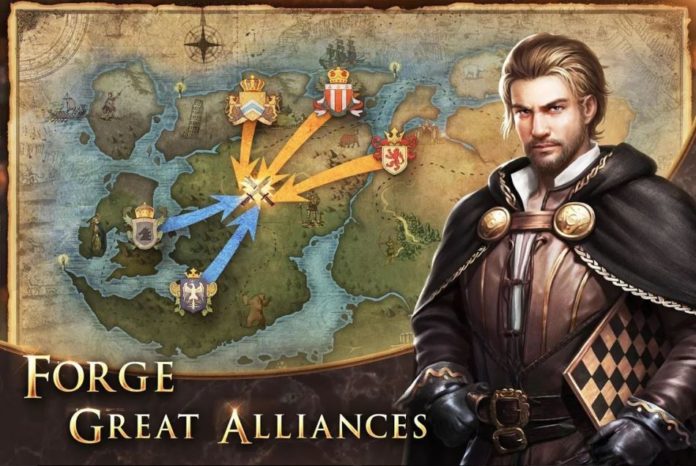 In today’s article we will share with you The Royal Affairs Heirs guide and everything else related to them that you need to know in order to have a prosperous kingdom and to raise many Heirs.

So if you want to have a better understanding of the Heirs and what their actual role is, then this Heirs guide will reveal everything that you need to know about them! Are you ready to raise some children and let them help you rule an empire better?

Then let’s not waste another second and dive right into our The Royal Affairs Heirs guide!

What are the Heirs?

First thing you might want to know is what the Heirs actually are. They are basically your offspring, which will benefit your kingdom once they are all grown up. Each Heir has their own trait and stats, and they will be a great asset to you. 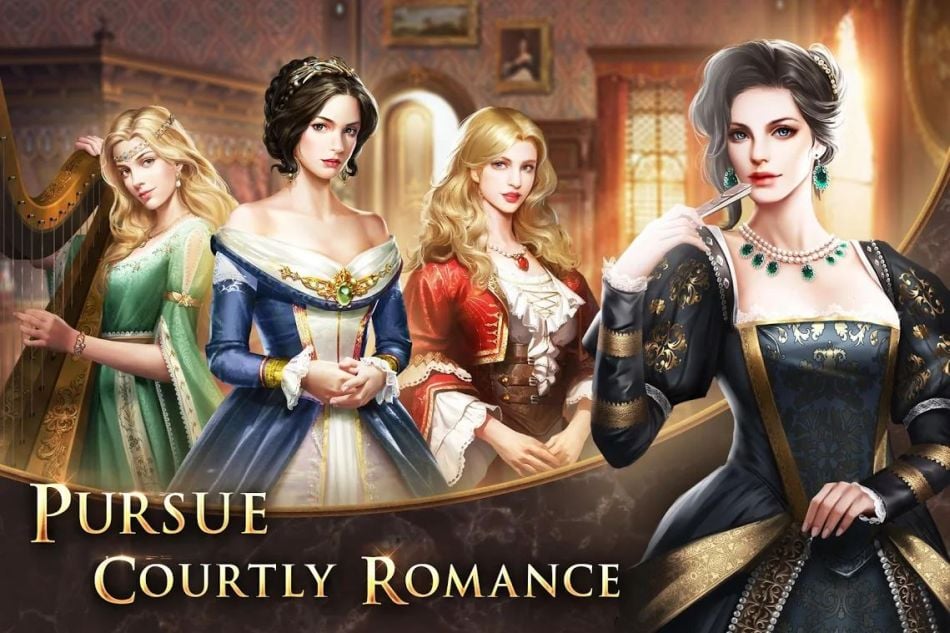 You receive a new Heir randomly when you visit one of your Consorts (you should check our The Royal Affairs full Consorts guide right here!) and their stats are different, even if they come from the same Consort.

Once spawned, your heirs will then be able to be “trained” (or let’s call it “fed”) which increases their EXP. The EXP bar will get higher and higher as they grow up, so you will need to invest more time and resources into training them.

In order to get a rarer Heir, you will need to increase the Intimacy level between you and your Consort. This will not be THAT difficult, but will require time (lots of it) and dedication to the same Consort, so you might have to spend a couple of Gems as well.

That’s a good reason to constantly visit all the Consorts and raise their Intimacy levels somewhat equally, and as high as possible, because if you randomly visit them, you will want to visit the one with the highest Intimacy level for a chance of a better Heir. 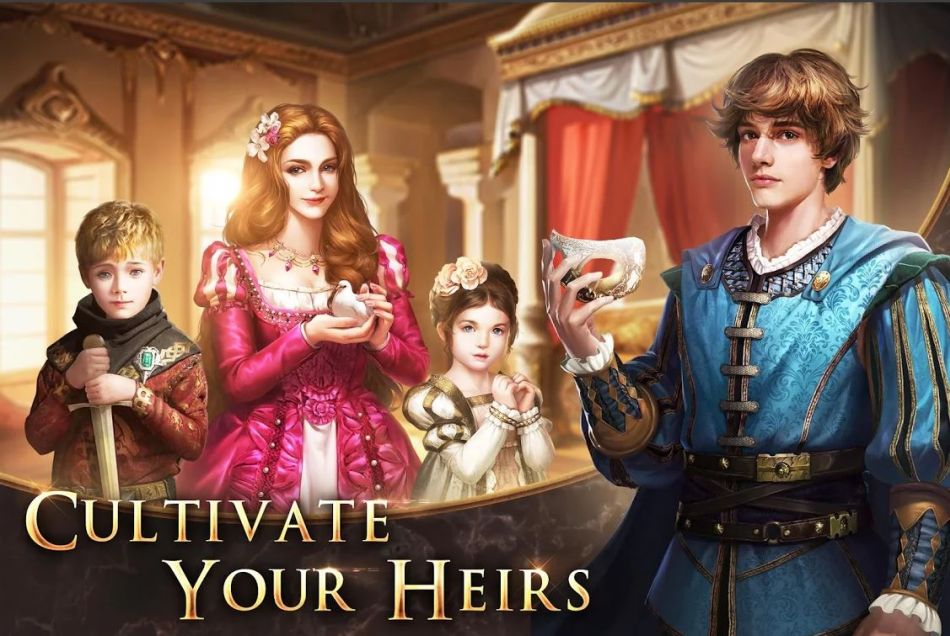 How to marry the Heirs

In the game, once your Heir has reached adulthood, you can marry them to other players’ Heirs. Adulthood is reached after the heirs hit maximum level through Training (or feeding), and it might take a while, unless you use a lot of Vitality Pills to refill that Vitality.

The expensive part is the costs of the marriage. It will require a ring or Gems, so we all know that’s not an easy task to get done. (especially if you are like me and spend all the Gems as soon as you get them – BTW, don’t recommend doing that!)

Since the matchmaking process will be a lot quicker once you have another player’s ID, why not make things even better and create a section where you can share your IDs? 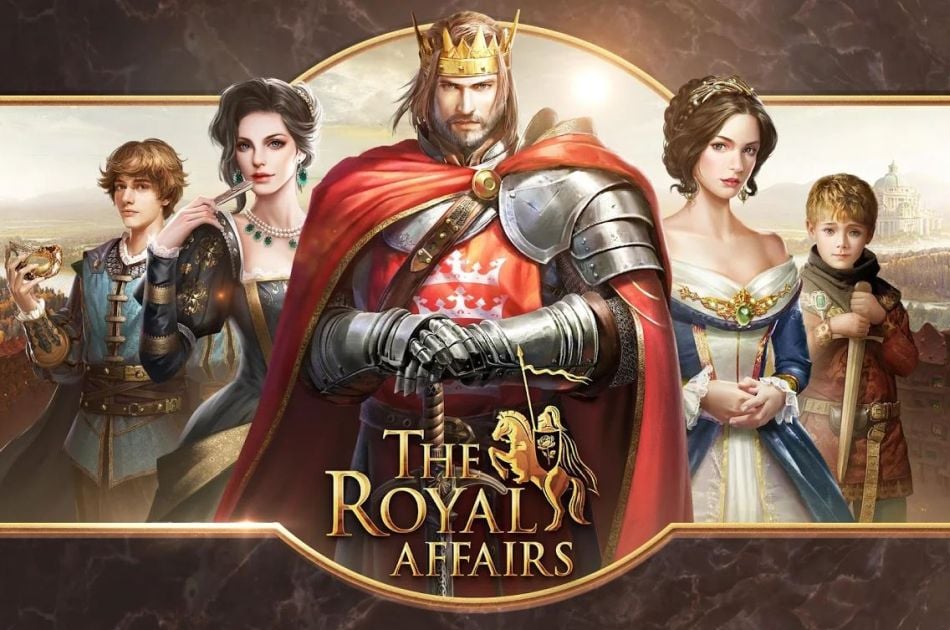 If you don’t know how to get your player ID then we’ve got you covered! To see your player ID all you have to do is tap on your character icon (top left of the screen) and you will see it there under the name section in a format like this: “ID: XXXXXXX”. (7 numbers)

If you have some grown up Heirs ready to marry, then leave your IDs down in the comments section below and speed up the process of getting your Heirs married!

These would be all of our The Royal Affairs Heirs guide! We hope this guide came to your aid (especially in the matchmaking process), and if you want to learn even more about the game, then take a look at our general game guide with tips and tricks! 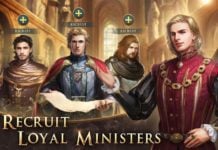 The Royal Affairs: Knights Guide & Best Knights In The Game 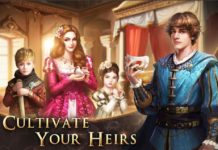 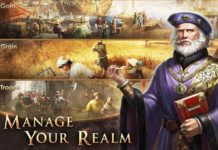