Home News The Room 2 Coming To iPad Next Month, iPhone Early Next Year 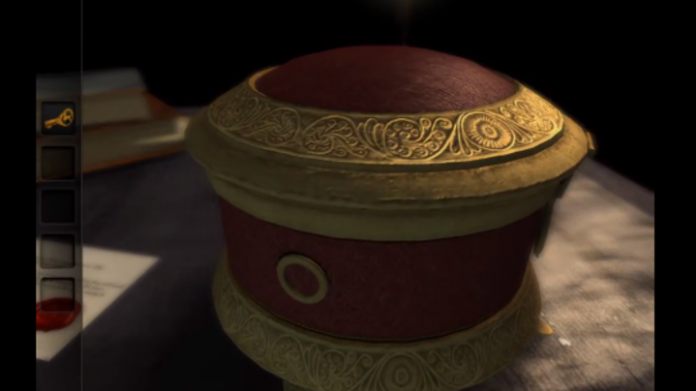 Fireproof Games’ award-winning 2012 mobile puzzle game The Room is getting a sequel, aptly titled The Room 2, which will be available on iPad next month and iPhone early next year.

The Room, which won the “Best Gameplay” category during the 2013 Unity Game Awards earlier this year, is a puzzle game in which players must utilize items and clues in order to open a series of increasingly complex boxes. The Room 2 will follow a similar formula though Fireproof Games is keeping tight-lipped on what (if any) new features and/or puzzle designs the sequel will bring to the table.

The Room 2 for iPad is currently slated for a December 12, 2013 release and will cost $4.99. An iPhone version will be released sometime in early 2014 though Fireproof isn’t quite ready to nail down a specific date. For those who enjoyed the first game, Fireproof recently released a free update for The Room that adds in an additional level which will bridge the story between The Room and The Room 2 so now is a perfect time to refresh yourself and re-hone your skills if you’re looking forward to the sequel.

The Room 2 Coming To iPad Next Month, iPhone Early Next Year