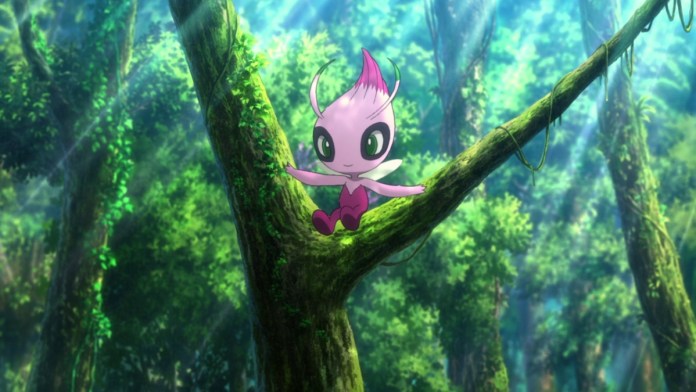 Finding a shiny version of any Pokemon is a challenge, but when the regular form of said Pokemon is rare to begin with, it seems like trying to catch lightning in a bottle. Whether they have low hatching rates or are units from long past events, the shiny forms of these Pokemon are among the most special units to have in Pokemon Go.

A special pink Celebi was featured in Pokemon the Movie: Secrets of the Jungle. In celebratory conjunction with the film’s release, Pokemon Go offered a series of research tasks that gave players a Shiny Celebi when completed. Because it was part of a special occasion, Shiny Celebi will most likely never return to Pokemon Go unless the character appears in another film. This makes the pink mythical time traveler one of the rarest units you can have.

Riolu is available by hatching 10km eggs, but seeing as it is one of the more rare potential hatches, you’d be lucky to get one at all. As a result, you have a very, very low chance to hatch one that’s shiny. Your best bet to try for one is to wait until Riolu either has a Community Day or Spotlight Hour where their shiny rates are increased.

Shiny Mew was only ever available through the paid Kanto Pokemon Go Tour event via completing a special challenge. Unless there is a rerun of the Kanto Tour event, definitely don’t expect it to return anytime soon.

Flying Pikachu was released exclusively in celebration of Pokemon Go’s 5th Anniversary in July 2021. Since the next anniversary will most likely have a different Pikachu unique for this year, there’s little reason that Flying Pikachu would ever resurge in the game. Costumed Pikachus are always event limited, making their shiny variant extremely valuable if found in the duration of said event.

Another part of the Pokemon 5th anniversary celebration was the release of events themed around Meloetta, the singing mythical Pokemon from Unova. Besides the chance to get the idol herself, players had the opportunity to get a Galarian Zigzagoon or Ponyta wearing a hat themed after her design. This was the only chance to shiny hunt them, as 2021’s GoFest has long passed.

Shiny Pokemon are a rarity that many consider a luxury to find. If you have any of these, you have some of the most unique Pokemon ever seen in the game. For those who weren’t able to get one, fear not, as Pokemon Go will likely release other ones in the nearby future that you can shiny hunt for.