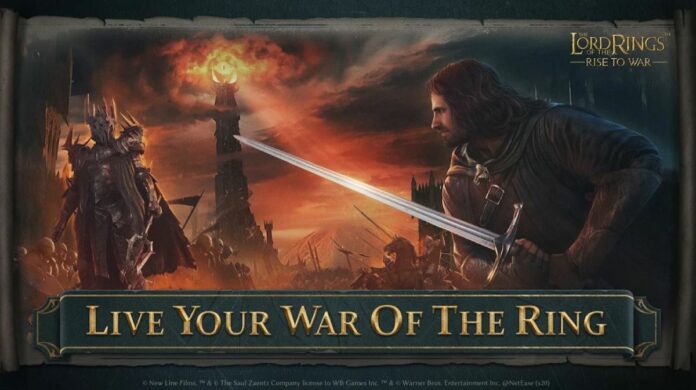 NetEase brings lots of good tidings today as The Lord of the Rings: Rise to War drops on iOS and Android devices worldwide. The officially licensed geo-strategic war game will have you raising armies, building forts, conquering resources, and creating your own Fellowships to see who will be the “One Ring to Rule Them All”.

With millions of tiles up for grabs, The Lord of the Rings: Rise to War is a true test of tactics as players fight to conquer neighboring regions on the road to Dol Guldur. Accurate maps and fan-fave characters make an appearance for everyone to enjoy – you’ll even design your own ring from the very beginning of the game to keep the gameplay experience as immersive as possible.

The game’s Seasonal System also makes for a more engaging multiplayer experience, as players will be rewarded based on contributions to their Factions as well (Gondor, Rohan, Lothlórien, Erebor, Mordor, Isengard, Angmar, and Rhûn). Commanders will be retained but ranks will be reset after each Season, so everyone can start fresh with every rotation.

The Lord of the Rings: Rise to War is available to download on the App Store, the Galaxy Store, and on the Google Play Store today. It’s a free-to-play game with in-app purchases. 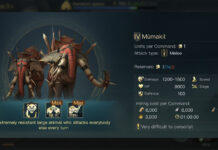 How to Capture Mûmakil in LOTR: Rise to War 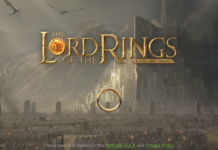 How to Build Forts in Lord of the Rings: Rise to War 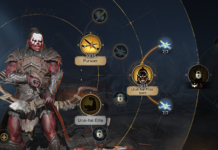