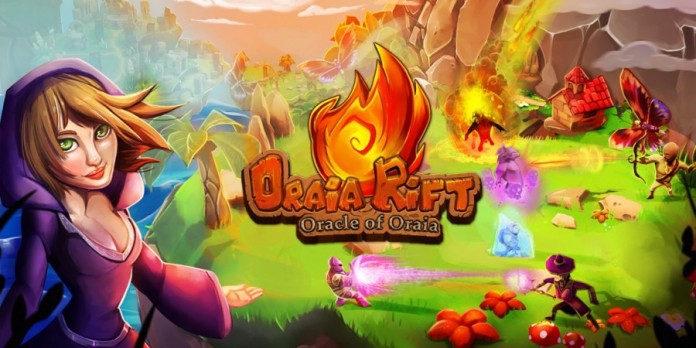 A new adventure game clearly inspired by the successful Nintendo series The Legend Of Zelda has been revealed for iOS. The game, called Oraia Rift, has been in development since 2014 and it will be released on the App Store sometime later this year.

Not much is currently known about Oraia Rift. The game will feature some large environments to explore filled with enemies to fight, chests to open and more. Several dungeons will also be included in the game, dungeons featuring puzzles, closed doors and more. All these feature have clearly been inspired by the classic Nintendo series but hopefully the team will add some twists to them to make them feel a bit different than in the Zelda games.

Another thing that’s known about Oraia Rift is that the game will feature multiple controls options. Players will be able to use touch screen controls as well as virtual controls and MFi controllers.

Oraia Rift will be released on a yet to be confirmed date on the App Store. We will keep you updated on the game as soon as more comes in on it so stay tuned for all the latest news on this nice upcoming adventure game.