Home Mobile Gaming News The Legend of Zelda, Donkey Kong Mobile Games May Be In Development 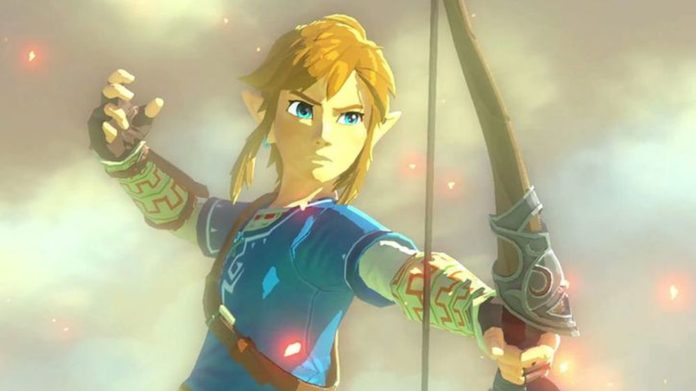 Not too long ago, Nintendo started developing and release mobile games based on its most popular series like Super Mario, Animal Crossing and Fire Emblem, and all titles have been quite successful. The Japanese publisher has created many other successful series, and it seems like two more will be coming on mobile in the future.

Recently, new trademark filings have been discovered for Spirit Tracks and Mario vs. Donkey Kong.

The first is likely related to The Legend of Zelda: Spirit Tracks, one of the Zelda games released on Nintendo DS. The second is the name of a Nintendo series that takes gameplay from the original Donkey Kong and modernizes it with some very nice twists. 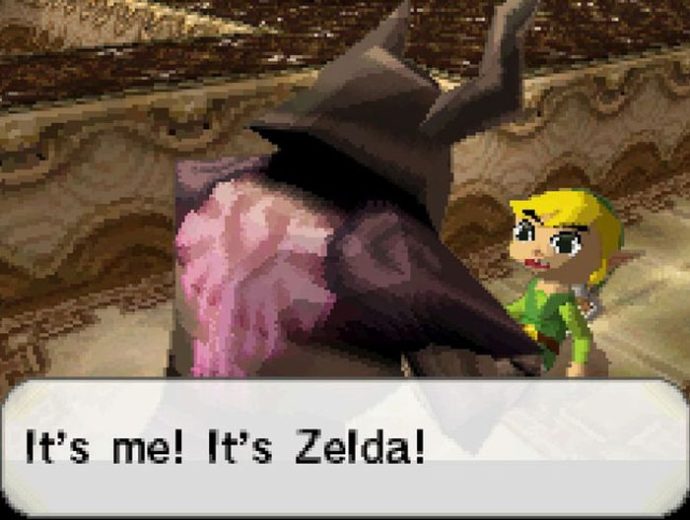 While the trademarks might be related to new releases on 3DS and Nintendo Switch, the filings also mention “program for smartphone” so there’s the chance that titles related to the series may be released on iOS and Android devices in the future.

The Legend of Zelda: Spirit Tracks would work well on a touchscreen device, considering the original required players to use the NDS stylus quite a bit. Also, it’s been proven that Zelda inspired games like Oceanhorn can do well on smart devices, so a release of the game wouldn’t be all that surprising.