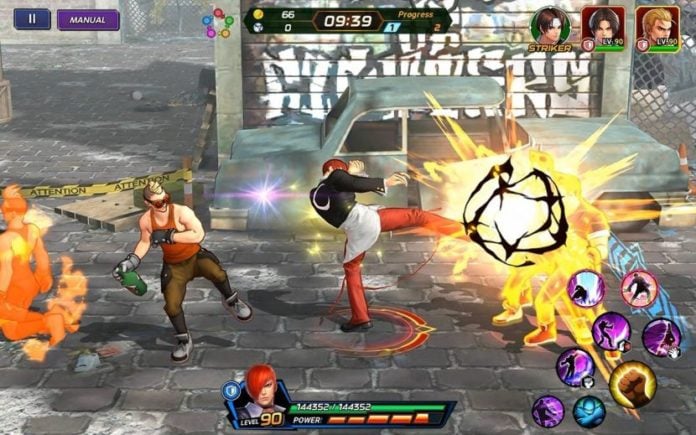 Worlds collide in The King of Fighters ALLSTAR, the recently released mobile adaptation of the popular series developed by SNK, thanks to a brand new event that brings characters from another iconic fighting game series.

The new event brings characters from Tekken 7. Among them are some of the most iconic characters of the entire series, like Jin Kazama, Heihachi, and Kazuya Mishima, Ling Xiaoyu, Paul Phoenix, and Armor King.

The event, which runs until December 17th, will allow players to obtain these characters by playing Event Dungeon and Super Missions, as well as through the usual means of Summon Boxes, the Prize Wheel and so on. If you are just starting the game, however,m you can get Jin Kazama right away, as you can select the character right before starting the tutorial.

Other changes have also been made to The King of Fighters ALLSTAR before the beginning of the special event. You can find them detailed below

The King of Fighters ALLSTAR is now available on iOS and Android worldwide.