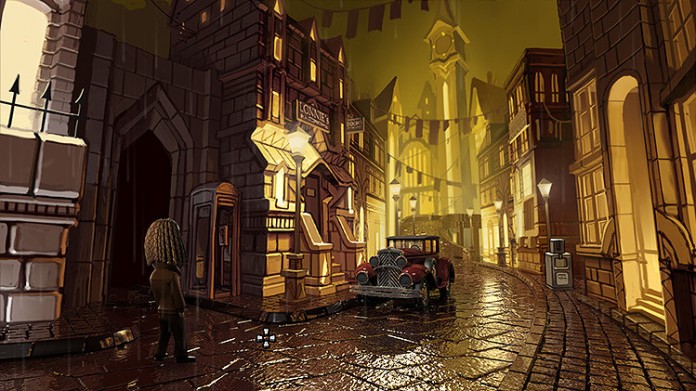 The adventure game The Journey Down, released over a year ago on the App Store, has finally received its second chapter today, as confirmed a few days go. It’s been a long wait for fans but it will surely be worth it.

The Journey Down: Chapter Two  begins right where the first game ended. Bwana, Kito and Lina will end up in Port Artue, finding themselves cornered by pirates. This will only be the beginning, as the party will have to go through much trouble to reach the end of their own struggles.

Gameplay wise, The Journey Down: Chapter Two is not too different from the first game. The game plays like a classic point and click adventure with plenty of puzzles to solve, environments to explore and more. The game’s got a certain charm, also thanks to the nice cast of characters, so it’s a worthwhile experience for those who love old school adventure games.

Journey Down: Chapter Two is now available for purchase on the App Store. The second chapter is not an IAP of the first one so it’s also possible to jump straight into it without having purchased nor played the first chapter. Two more chapters will be released in the future.