Home Mobile Gaming News Test Your Trivia Knowledge With Who Wants To Be A Millionaire, Now... 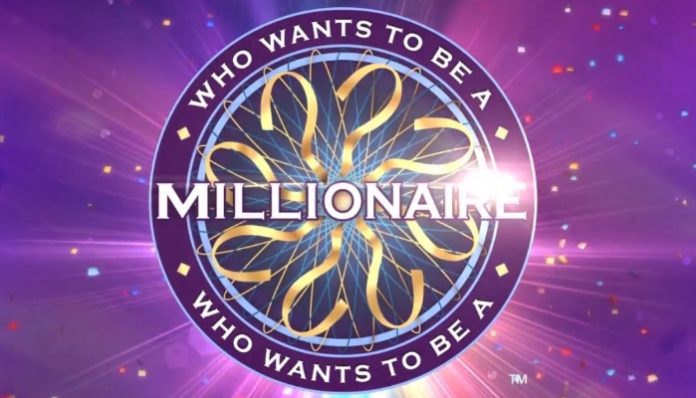 Who wants to be a millionaire? Those famous words were uttered at the beginning of every episode of the legendary game show that hooked audiences around the world. Now, it’s your turn to have a chance at answering that age old question with Who Wants To Be A Millionaire? on mobile devices!

It’s time to test your knowledge with mind-bending trivia from history, culture, food, science, and technology from around the world! As an aspiring challenger, you will travel from city to city across the world partaking in episodes of the titular game show. 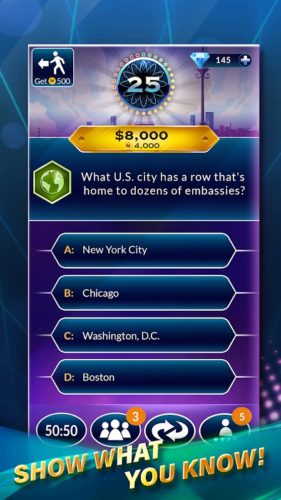 Just like in the TV show, there’s no way you will know all of the wacky questions this game will throw at you, so don’t forget about your reliable lifelines! The lifelines include the classics such as the 50:50, where two wrong answers are eliminated from the board, and Ask the Audience which lets you ask the viewers for their opinion!

A whole new addition to this mobile version of the game is the “Ask An Expert,” which allows you to contact a certified professional on the subject at hand. You’re going to need it as Who Wants To Be A Millionaire will test your intellect about the most random trivia! You will actually be able to recruit and train Experts, so use them smartly and you just might bring in the dough!

Who Wants To Be A Millionaire premiers today on the iOS App Store and Google Play Store!