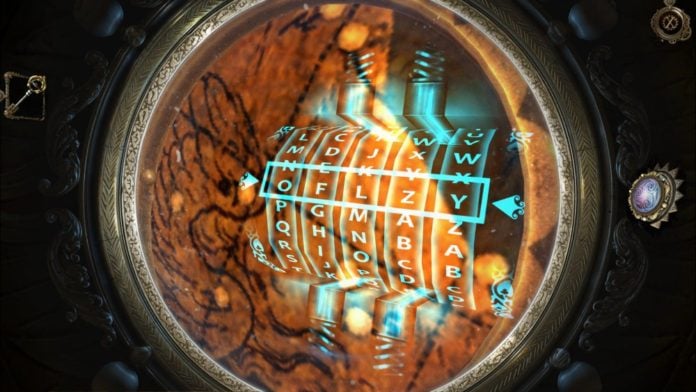 The House of Da Vinci is the sort of game that you’re going to whip out to show off to your friends. And it’s finally come to Android, which is really good news for gamers of a Google persuasion.

The game is a slick point and click adventure that’s been out on the App Store for just over a month. Imagine something like The Room, but featuring a mystery surrounding the greatest artist the world has ever known.

It’s up to you to manipulate a series of puzzling rooms, using the touchscreen controls to twist handles, pull levers, and generally explore a wonderfully tactile world. It’s not all art either, there are war machines, bizarre contraptions, and all manner of other objects to poke and prod.

This is part adventure, part tight puzzler, and part escape the room game. And it blends everything together into a masterful example of just how engaging a mobile gaming experience can be. Anyone can pick it up and play, and the puzzles are going to push you on to see what the game throws at you next.

Then there’s the story. Da Vinci has gone missing, and it’s up to you, as his most promising assistant, to figure out where he’s gone. You’ll get to use a magical gauntlet as well. That lets you see into the past, figuring out puzzles and revealing more of the story in the process.

This is a bright, gorgeous-looking puzzler, and exactly the sort of thing you should be playing on your swanky Android device.

The House of Da Vinci is a premium app, and you can grab it right this second from the Google Play Store. And judging by the 5 star rating it’s got on the App Store, that can only be a very good idea.