Home Mobile Gaming News The Hottest Cryptocurrency Game of the Moment, CryptoKitties Is Coming to Mobiles... 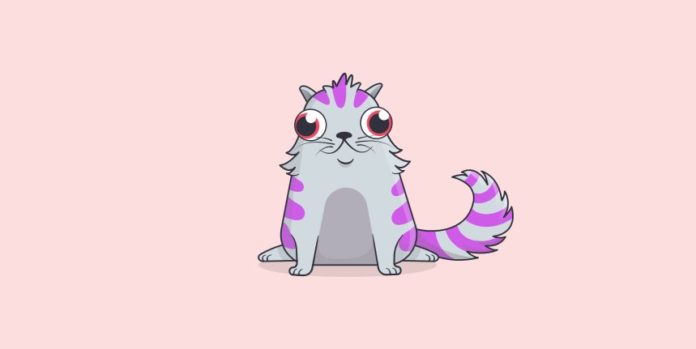 CryptoKitties is the latest craze in the world of cryptocurrencies and it brings a bit of a gaming element into play. The best thing? It can help you earn a lot of money in the process. Real money! And it’s coming soon to mobile!

But what is CryptoKitties? This is a kitty-collecting game in which you purchase already kitties that have already been bred by other players and use Ether to do so. Ether is a cryptocurrency that can be purchased with real money and can be turned into real money. And right now, like all cryptocurrencies, its price is exploding, so those who bought it earlier are cashing in on some nice profits.

And the same can be done with CryptoKitties, because after purchasing your kitty, you have a few options: either hold onto it forever and enjoy it as it is, or sell it on the market to make some nice money in return. There’s also the option to breed your kitty and receive a brand new one in return and keep on going until you have a ton of kitties ready to be sold.

And people are buying these with real money because… why not? They’re collectible, they are rare (because even breeding them costs a bit of money) and they are insanely cute. I already have two kitties and you can check out the stats of one of them below: 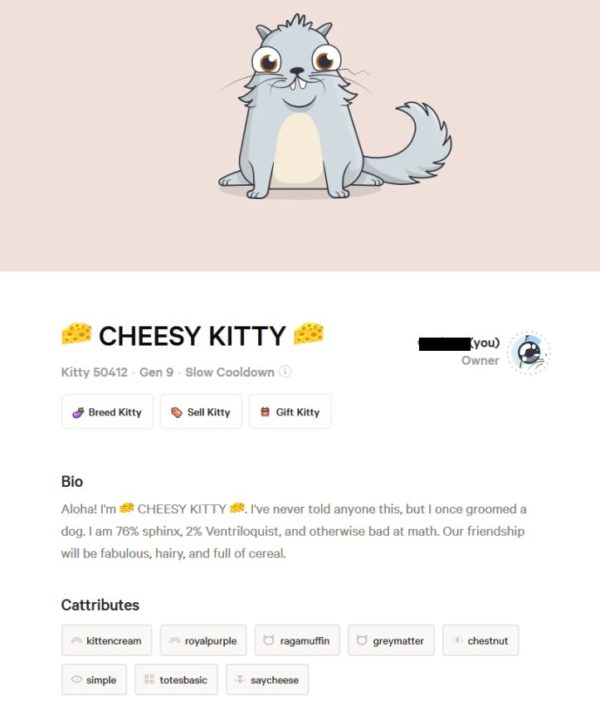 There are also extensive details about the kitten’s relatives: 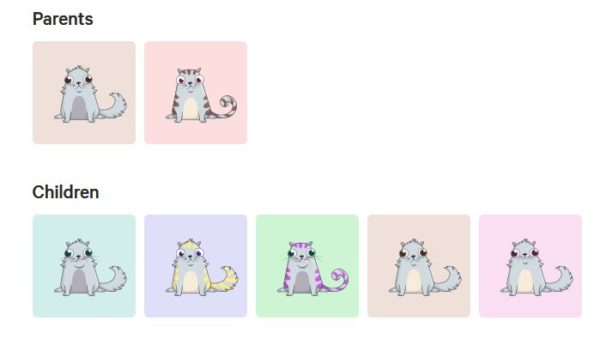 Each kitty is different and has its own description and stats. At the moment, the stats don’t seem to matter that much and influence the play too much, but I would believe that in the future, some more in-depth looks will make some stats rarer and more expensive and the same will go for various traits.

At the moment, there are kitties selling for up to $100,000 (yup, you’re reading it right!) – but those are the earlier, first generation kitties. But in time, even later generations will start to cost more money, while traits and color and other features might influence the selling price as well. In the end, the earlier you get in, the earlier of a generation you will get for your kitty and the bigger the chances for profit.

So if you want to get into the game, you should first create an account over at Cex.io and purchase some Ether (which is the cryptocurrency used in the game), them use it to buy your first Kitty. My recommendation? Buy at least two kitties of a generation as close to 0 as possible, then start breeding them in order to get even more kitties – and sell them on the market. Rinse, repeat, get rich. Or at least have a ton of fun.

And according to TouchArcade, CryptoKitties is coming soon to mobile! When it does, it will be the first of its kind on mobile and I am sure that this will give a massive boost to prices. No extra details have been offered, but hopefully this will happen soon.

Until that happens, though, make sure you get on this train and take advantage of the massive cryptocurrency boom that’s happening now and get your Crypto Kitty while it’s still extremely profitable and the big crowds haven’t joined yet!