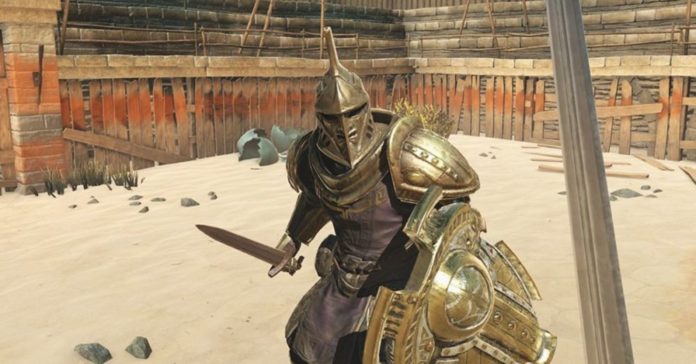 The Elder Scrolls: Blades was one of the most interesting games announced for iOS and Android this year. The game was supposed to release before the end of 2018, but it seems like this won’t be the case.

Bethesda announced a few hours ago that The Elder Scrolls: Blades will not release this year as originally scheduled, but sometime in 2019. Early Access signups are still open, so there’s still the chance that a beta is going to be made available in the near future. 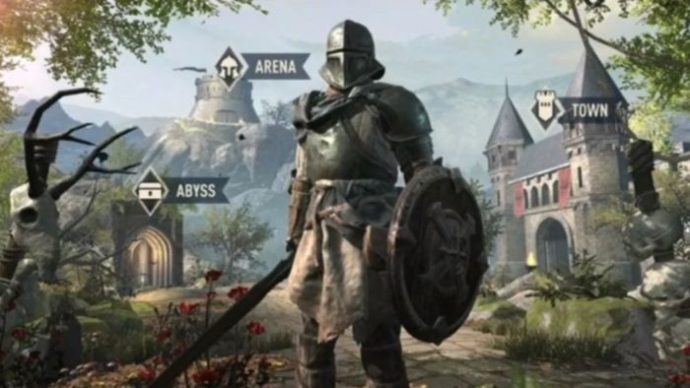 The Elder Scrolls: Blades launches sometime next year on iOS and Android devices. We will keep you updated on the game as soon as more come in on it, so stay tuned for all the latest news.