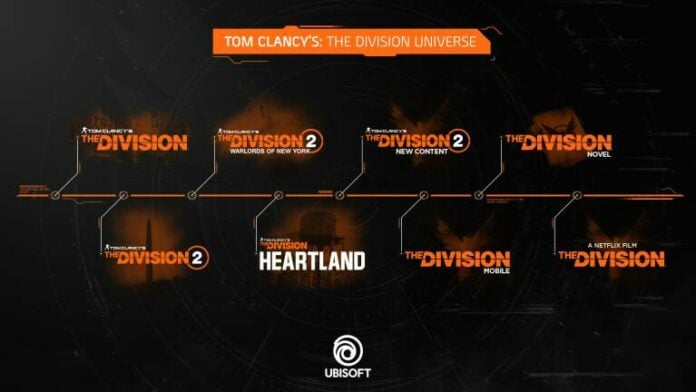 In the past few years, more and more PC and console gaming series have been making their mobile debut. With Call of Duty Mobile possibly becoming even more popular than some of the regular entries in the series, and franchises like Rocket League and Apex Legends also making the jump on iOS and Android, it is not surprising to hear that big publisher Ubisoft is looking to make a splash into the mobile market with a new game.

The European publisher has now confirmed that a mobile entry in The Division series, currently only known as The Division Mobile, is going to be released in the future on iOS and Android.

Sadly, nothing else has been said about the game, so we really do not know how much it will differ from the first two main entries in the series. Given the franchise’s loot shooter roots, there shouldn’t be any major differences in the mobile game, outside of some tweaks to make the game enjoyable on touch screen controls.

In the roadmap that has been released alongside The Division Mobile announcement, Ubisoft has also confirmed that the team is currently working on a new console and PC free-to-play game called The Division Heartland, a The Division novel, and a movie that will be released on Netflix. You can find all the details on the latest announcements by heading over to Ubisoft’s official website.

The Division Mobile launches on a yet to be confirmed release date on iOS and Android.