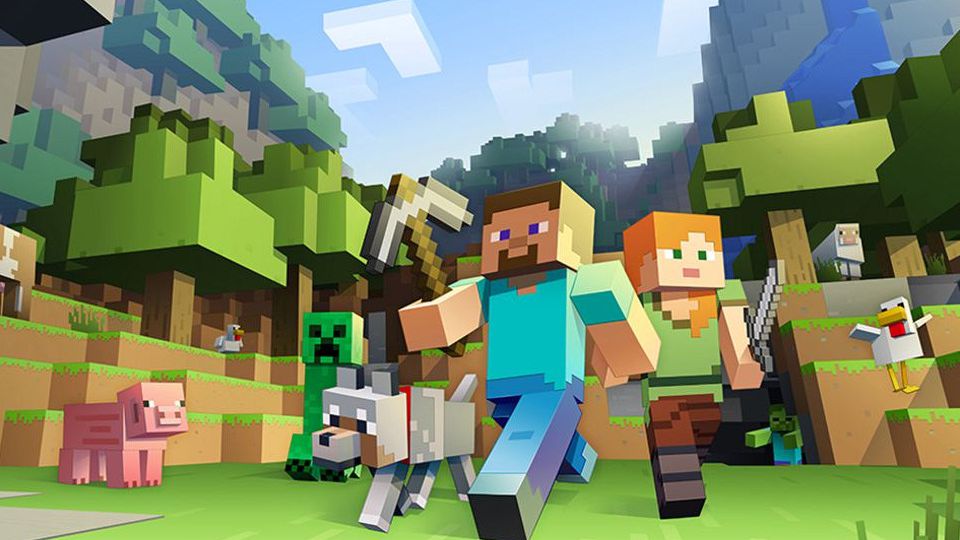 The pickaxe is one of the many tools offered in Minecraft: Pocket Edition that players can use to mine ores and special stone-related blocks. It also comes in handy when you don’t have weapons on you. It can be used as an offensive tool. However, its durability takes a massive hit. All-in-all, Pickaxe is a must-have tool in Minecraft, and here are some of the best enchantments for it.

Related | How to Build a Beacon in Minecraft Pocket Edition

5 Best Enchantments that you should be using on your Pickaxe in Minecraft: Pocket Edition

Here are some of the best Pickaxe enchantments that players can use in Minecraft: Pocket Edition.

Related | Minecraft Pocket Edition: On What Level do Diamonds Spawn

Silk Touch – When players use the Silk Touch enchantments on their Pickaxe, they can mine ores without turning them into items. It is a useful enchantment that has its use on a case-by-case basis.

Unbreaking – When players use the Unbreaking enchantments on their Pickaxe, they get increased durability. What it does is make the durability of the Pickaxe decrease slower by 10%.

Mending – When players use the Mending enchantments on their Pickaxe, they can repair the Pickaxe whenever there is a need.

That’s it for now. Which one is your favourite Pickaxe enchantment?. Share with us in the comments below.

What does Copper do in Minecraft