Home News The Banner Saga Launching On iPad This September 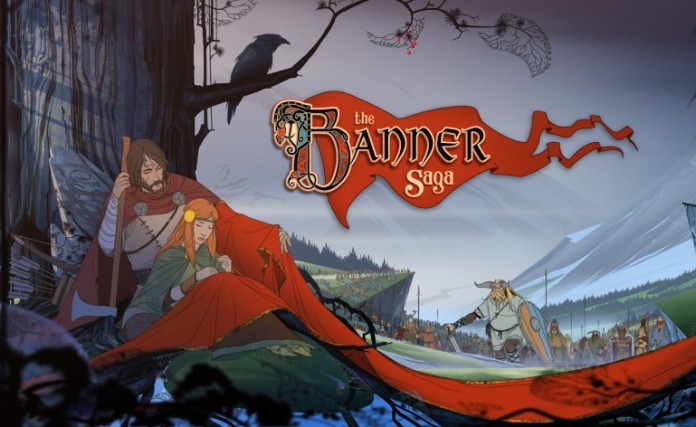 The Banner Saga is a nice role playing game mixing together some really interesting features like turn based combat, choice based conversations and traveling sequences with survival elements. The choice based conversations are especially well done, most likely due to the involvement of former members of Bioware, the team behind many successful role playing games like the Dragon Age series and the Mass Effect franchise.

The Banner Saga is made even more interesting and engaging by the unique graphical style which manages to enhance the already nice atmosphere of the game, making it a must-buy for all role playing games fans.

The Banner Saga will be released this September on the App Store. The game has yet to receive a precise release date. We will let you know more about the matter as soon as possible so stay tuned for all the latest updates and your daily fix of iOS gaming news.

The Banner Saga Launching On iPad This September