We’ve already written an article about the best characters in the game, but this new article comes after tens of hours of extra playing and testing various strategies. And I truly believe that there’s one hero better than them all in the game.

So, without further ado, the best hero in Disney Heroes: Battle Mode is… Jessie! 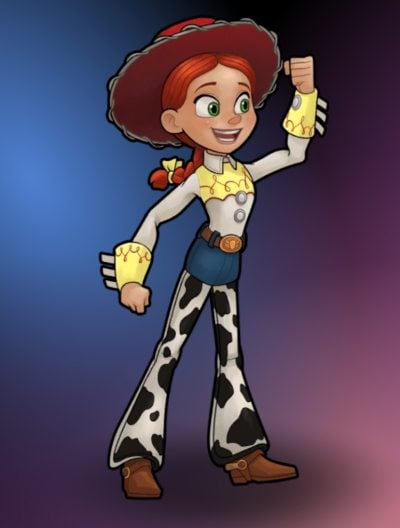 (Please note: the game will receive constant updates and things might change if heroes’ stats and skills are changed. This means that Jessie might become less powerful… but at the moment she’s absolutely amazing and you should take advantage of this while it lasts.)

Now back to Jessie as the best hero in the game. Why is she the best?

The main reason to say this are her skills. Let’s check them out:

Hootenanny: Jessie leaps into the middle of the enemies and kicks them repeatedly, doing X damage with each kick

Sonic Yodel: Jessie lets out an ear piercing yodel that damaged all enemies. The yodel deals a minimum of X damage. The damage increases the closer Jessie is to the enemies, up to a max of X damage.

Cowgirl Boogie: Jessie’s cowgirl boots now heal her every time she damages an enemy. She gains 50% of damage done back as healing against targets level X or below. The amount of healing received from this skill is reduced against enemies who are above level X.

Kick Up A Row: Jessie’s line dancing skills allow her to dodge enemy attacks. She has a 25% chance to dodge any basic attacks or skills from enemies level X or below. Jessica’s chance to dodge is reduced against enemies who are above level X. 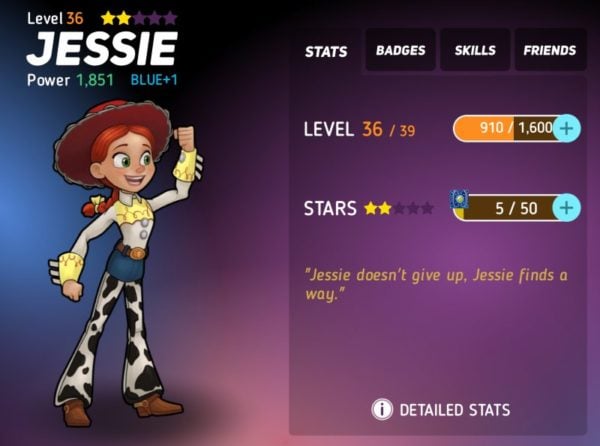 In other words, if you haven’t seen a high level Jessie in action, this is basically what she does once here energy charges up:

She jumps right into the middle of the opponents, dealing A TON of damage to anybody nearby. She then remains there, dealing even more damage as time goes by and quickly recharging her energy meter, being able to use her main skill multiple times during a battle

But that’s not all! She also heals while doing this, while ALSO being able to dodge incoming attacks. This is absolutely golden and extremely useful in any type of battle, from Arena battles to City Watch battles and everything in between.

She is, by far, the best hero in the game at the moment and with her help I managed to defeat a ton of much higher powered teams in the Arena. It’s not uncommon for me to defeat heroes that have 500 to 1000 extra power in the Arena!

It is true that, with higher power enemies, it is a bit of a risk because if they manage to destroy her before using her skill first, you are doomed. But once she manages to get into the heart of the battle… it’s a clear victory for you.

Do you agree that Jessie is the best hero in Disney Heroes: Battle Mode? Share your opinions with us in the comment section below. 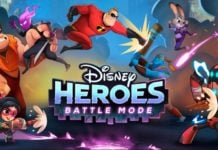 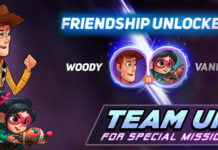 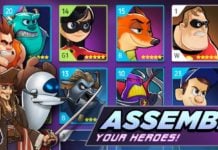 Disney Heroes Battle Mode: How to Unlock All Characters in the Game