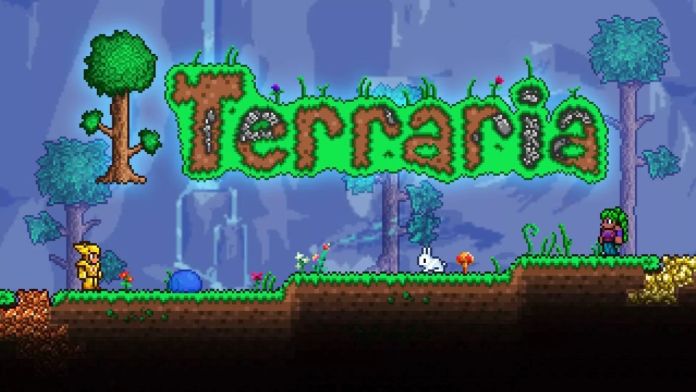 While playing Terraria, you constantly need to fight different monsters and bosses, earning useful loot from them. To survive in battles and be able to repel enemies, you will need powerful equipment, a variety of potions, and effective weapons. There are many types of weapons in the game, and in today’s article, we will talk about summon weapons.

Regardless of the stage of the game you are in, having multiple summoner weapons is very useful. You will fight using minions, flying blades, and more, and you can focus on defense without getting too close to the enemy.

As we said earlier, there are many weapons in the game, and here is a tier list of all summon weapons:

In our tier list, we have ranked the weapons in order from best to worst. This is just our opinion, and it may differ from yours.

If you are a very powerful player, then in your hands, any weapon of summons can be the best. But if you follow our guide, we will go into more detail about the weapons that we consider to be the best.

RELATED: How to Use the Logic Gates in Terraria – Guide, and Tips

This weapon is great for players who prefer close combat. The minions summoned by this weapon have massive damage, and if you are using good defense equipment, this weapon is the best choice.

Using this weapon, you will be able to summon one dragon that will fly all over the screen around the player, and even through blocks. Flying through opponents, he will deal damage. Reusing a weapon will not spawn new dragons, but will make that Dragon longer and damage higher. This weapon is a good choice for both boss fights and taking out large numbers of opponents.

With this staff, you can summon minions, which will do low damage, but their usefulness can’t be overstated. This minion has a high attack speed, and his projectiles always hit enemies. Thanks to this, you can use the Xeno Staff in auto farms, but against bosses, this weapon is very effective.