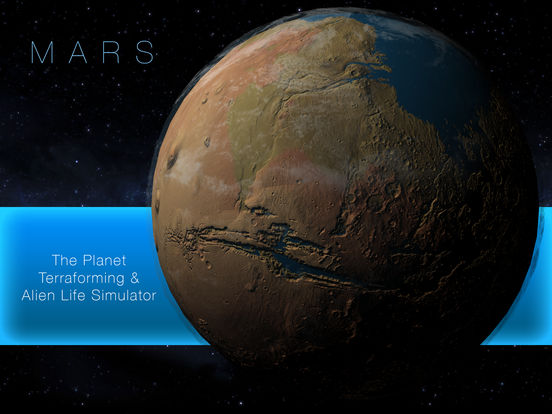 The universe is yours in TerraGenesis! TerraGenesis is a planet simulator game that allows you to terraform one of the planets in our solar system to a hospitable form for the good of humankind.

TerraGenesis features real life mapping of the solar system’s beautiful planets thanks to data from NASA. You’ll be managing money, resources, colonies, outposts and more as you expand to make a planet the new Earth. We’ll help you get started with our TerraGenesis cheats, tips and tricks strategy guide!

TerraGenesis is a deep game so we’ll do our best to provide you with a good jumping point to start your base. So, without further ado, here’s our TerraGenesis tips and tricks guide.

1. Be efficient with your outposts and mines!

Outposts cost 3,000,000 credits to build. They’re not cheap! Try to make the most out of your existing outposts. Examine them and try to squeeze out as many mines as you can within one outpost.

First and foremost, you should set your scanner to the rarest mineral you have unlocked currently. This way you ensure that you don’t place a common mine over a rare mineral deposit.

You can then work your way to the most common mineral (carbon) by checking to see first if you have any other rare minerals in that outpost. Doing this for each outpost will make your credit income as efficient as possible.

Each mine in your outposts can be upgraded. Make sure to only upgrade the mines that are on at least green nodes. Upgrading mines that aren’t situated on spikes will usually just result in a net loss of credits as the return won’t be worth the initial credits cost and wait times.

Be aware that there are random events that can fully upgrade your mines! These are really awesome to have and hope that you get them. On the other hand, there are also negative effects that can reduce your mine’s levels, but this applies to just about anything in the game.

2. Don’t leave the game until you’re at positive income!

So if you plan to leave the game for a while, be sure to leave your base in a suitable fashion. Go to your statistics and check your income levels. Make sure you’re growth is positive, otherwise when you leave the game you’ll be bleeding credits for as long as you’re gone.

Additionally, the random events that can benefit or harm you do not occur when you’re away from the game. You can take advantage of this by leaving the game for a period of time when a positive income event has happened, letting your base generate a lot of credits without fear of losing the event.

The faction you choose when starting a new game determines your starting affinities within the four culture categories. You can then use culture points to further alter these values. It is important to keep in mind that there are no generally “bad” options to choose for your four categories.

To help you decide what you should focus towards, try to pick based on what you need at the time. We’re not entirely sure but we think that these categories have an influence of what kind of random events happen in your colony.

There is one rule you should always abide by though, and that is to never favor one category too heavily. This is especially important for things that are listed twice.

For example, both the Government and Values category can affect financial growth. Favoring democracy and knowledge will severely stunt your financial growth, so pick one or the other. Balance is key!

Of course, you can always play it safe and favor nothing, keeping all of your categories at exactly zero percent for each side. This provides the safest but slowest method of growth, should you find that preferable.

As a general starting point, you can favor construction speed and financial growth at the start of a run. You won’t get into the biomass growth until much later in your colony’s life, and extra money at the start of a new game always helps. Just be sure not to favor either too much otherwise your population growth will slow down.

That’s all for TerraGenesis. We’ve barely scratched the surface with this game, so if you have any other tips or tricks to share, let us know in the comments below! 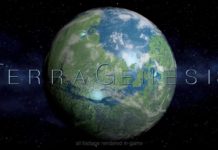 Become Master of the Solar System in TerraGenesis, Out Now on Android