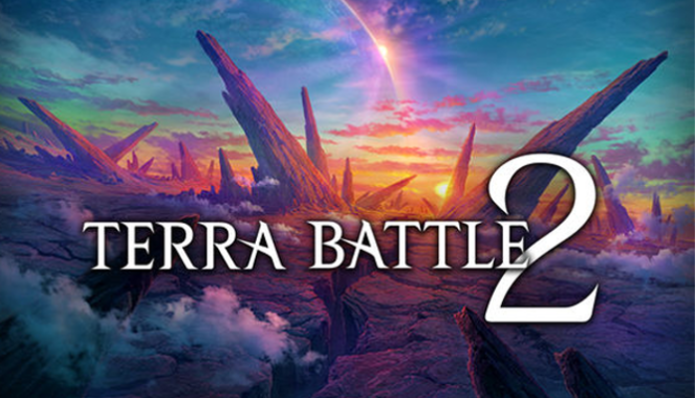 Mistwalker’s epic RPG series returns in Terra Battle 2! In this sequel to one of the best mobile RPGs of 2014, players will take on the role of the mysterious young warrior Sarah on her own personal journey of discovery. Terra Battle 2 introduces a lot of new mechanics while still retaining the tactical gameplay of the previous game, so our Terra Battle 2 cheats and tips will go over the new stuff you’ll need to know.

If you’re familiar with the original game, you’re already one step ahead! If you aren’t, fear not – here’s our Terra Battle 2 cheats, tips and tricks strategy guide to help you get started!

Watch your positioning on the world map!

Terra Battle 2’s main new feature is the introduction of overworld maps. Your party can now travel through the regions of Terra through an overworld map, and battles will occur when you move enemies within your “battle box”. Something neat about this feature – and something that you should always keep in mind – is that since the overworld map is also grid-based, battles will start with however your units were positioned on the overworld map.

Be sure to use this to your advantage and position your units strategically before you engage a group of enemies. For example, you can try to surround enemies before the fight even starts. Remember that you can unlink at any time, which causes units to stop following you for precise positioning. You can also push enemies if you need to force them into a spot that’s favorable for you!

The bottom line is that the overworld map can give you a huge starting advantage even before the fight itself starts if you play it right, so don’t just rush into battles – take a second and go over your possible approach options!

Chain as much as possible!

Chaining allows units that aren’t directly adjacent to enemies to participate in battle by lending their skills. Whenever a unit participates in a chain, their Skill Boost stat (the B stat) is permanently increased. Guardians’ base Skill Boost stat is added onto your unit’s base chance, so essentially the more you use skills the higher chances it’ll activate.

In addition to raising the B stat, units will sometimes gain resonance after a chain attack. Resonance is accumulated by equipment which will level up once enough has been earned. When your equipment levels up, the range boosts that it grants your skills will increase, making it easier to affect the battlefield. Try to chain attack with all of your units as much as you can to improve them through battle!

Much like the original Terra Battle, Terra Battle 2 utilizes an elemental system. There’s a grand total of nine elements to discover and wield, each with their strengths and weaknesses. As per the norm, attacking with the same element will do half damage while attacking with the target’s elemental weakness will double your damage. Some elements also nullify certain elements completely, so be careful of those! You can see the full elemental chart in the in-game tips section.

Terra Battle 2 is meant to be enjoyed like a traditional story-driven RPG, but because of the mobile nature and repeatable quests, you may end up being so strong you’ll plow through certain parts of the story mode. When you start a story level, you’re given the option of playing the level in synced mode. When choosing Synced Play, your guardians’ level and overall power will be capped at a point specific to the level you chose to ensure that the challenge remains. While it won’t be as easy, clearing the level in synced mode will offer greater rewards and experience for your guardians, so we recommend playing synced mode as much as possible.

Certain enemies, namely bosses, will have patterns that you’ll need to figure out before you can safely attack them. For example, the boss in the very first story level switches weapon every turn. When it has a sword equipped, it’ll attack the four spaces to the sides of it. When it has a spear equipped, it’ll swipe the four spaces above and below it. Units caught in these attacks will suffer heavy damage, so you’ll need to get out of the way before the turns are over. Watching and figuring out patterns like this are key to defeating the many bosses you’ll face in your journey, so pay attention!

That’s all for Terra Battle 2! If you’ve got any other tips or tricks to share, which we’re sure you do because this is one huge game, leave a comment below!