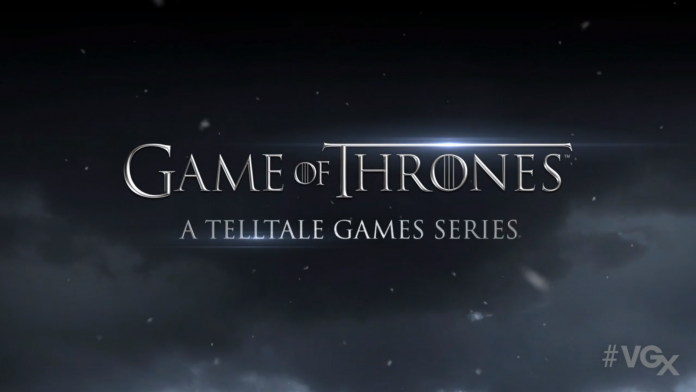 Among the adventure games that Telltale has released this year is Game of Thrones, the adventure game based on the popular TV Show. Five episodes have been released until now and players won’t have to wait much longer to see how the game will end, as the final episode will be released next month on all formats, including iOS.

The final Game of Thrones episode will be called The Ice Dragon and it will be released on November 17th on all formats. This will be the first time that a Telltale final episode gets released on all formats on the same day.

If you’re a fan of the HBO series or of the books written by George R.R. Martin but have yet to try the game out, you will be happy to know that the first episode, Iron from Ice, is now available for free on the App Store.

The previous episode, called Game of Thrones Episode 5: A Nest of Vipers, has been released this Summer on the App Store. It follows the events of the previous episode and features some really important events such as Rodrik Forrester confronting Ramsay Snow, Mira being under suspicion following Tommer’s coronation and more.

The final Game of Thrones episode, The Ice Dragon, will be released on November 17th on the App Store in all regions.