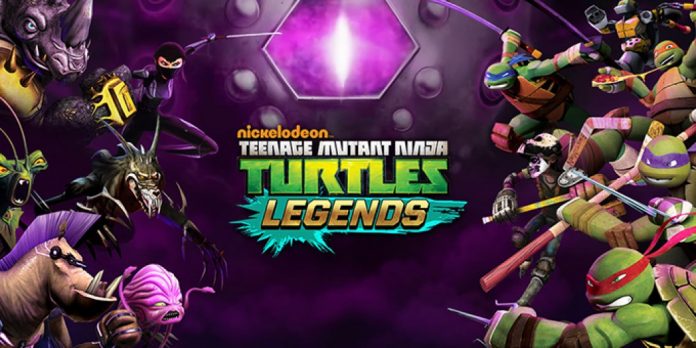 Missions can be accessed by the button at the bottom right corner of the main menu. Here you can turn in completed missions for extra goodies and rewards. Completing missions is the main method of gaining more Mutagen, the resource you need to level up and evolve your characters. As such, it’s in your best interest to complete as many missions as you can! Missions rotate on a time basis, so check when your missions will reset. Try to complete the ones you have before they are reset.

After clearing all levels on a chapter, you unlock Hard Mode for that chapter. In this mode, enemies are slightly beefier and sometimes come in bigger waves. As you can imagine, it’s a bit tougher but for good reason: the possible loot drops in hard mode stages are much better than in the regular stages. The most important thing, however, is that character DNA drops in hard mode stages! After you clear chapter one, you should immediately go back and complete the hard mode stages. After clearing them enough times, you should have enough DNA to recruit Spider Bytez, Chris Bradford, and Casey Jones. This will give you the upper hand when attempting the future chapters.

Each character has a unique skill that they bring to the table. You can use skills during battle, but be careful – each one has a set cooldown. The cooldown on skills only goes down once it’s that character’s turn, so it can be a while before you’ll be able to use their skills again. Utilize your skills when you need them, but just be wary of the cooldowns.

Every couple of hours, you can open a free mystery card pack in the card shop. These card packs contain a random amount of goodies, but there’s also a good chance you’ll receive some character DNA. Make sure to enable notifications for the game so you know when another free pack is waiting to be opened by you!

Each character can spend mutagen to level up, which increases their base stats. While this is helpful, upgrading their skills really strengthens them. To do so, you must select the skill you want to upgrade then check if you have the materials for it. If you tap on a material that you’re missing, the game will show you which levels it has a chance of dropping in. Once you’ve acquired all the materials, pay the mutagen and then your skill is finally upgraded. Making sure your skills are upgraded as much as possible is key to victory, so try to keep your characters up-to-date!

That’s all for Teenage Mutant Ninja Turtles: Legends. If you have any other shell-kicking tips or tricks, let us know in the comments below!