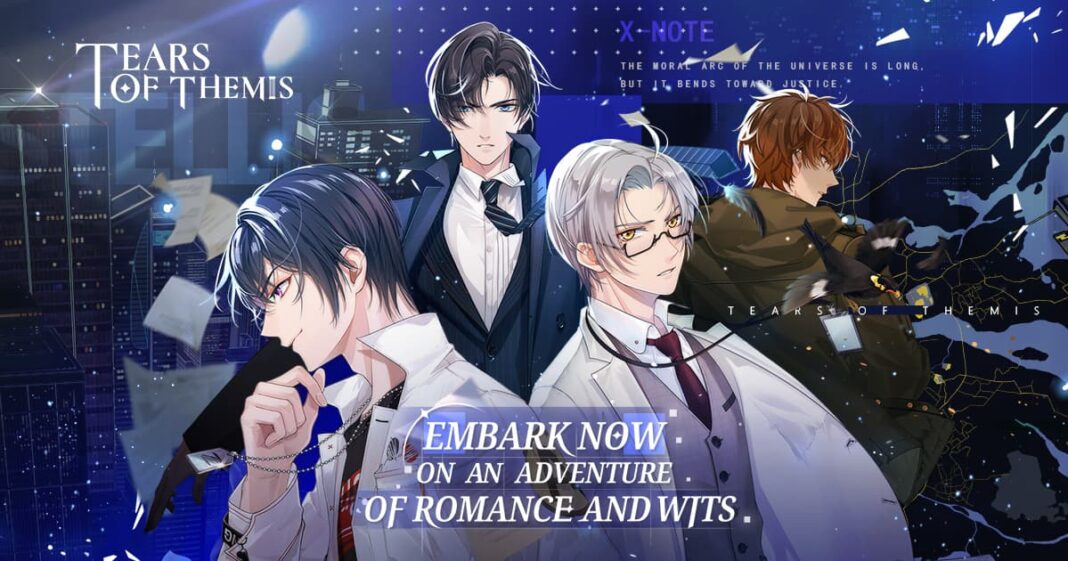 After giving the gaming community big RPG hits like Genshin Impact and Honkai Impact. The developers’ miHoYo is eying to release their first romance detective game, Tears of Themis to the global audience. The closed beta registration for Tears of Themis kicks off today. Meanwhile, the beta testing will take place, starting May 8, 2021.

Tears of Themis is an otome game featuring stunning visual art style, unique characters, and an intriguing story. In this game, players take the role of a female lawyer, who is righteous and thrives for Justice.

“The player’s legal journey is accompanied by four main male characters including Luke Pearce, Marius von Hagen, Vyn Richter, and Arten Wing, who all have their own respective identity, personality, skills, and background.”

“When conducting investigations and solving puzzles with support and assistance from the four characters, the player cultivates relationships and grows with these characters through all kinds of missions.”

The main goal of the game is to unveil the secrets of Stellis city. Whilst building special connections with one of the four characters on whom you can rely the most.

Basic facts about Tears of Themis:

Key Features of Tears of Themis in Closed Beta:

Tears of Themis is an otome game with puzzle elements currently in beta stages for Android and iOS platforms. 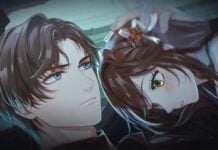