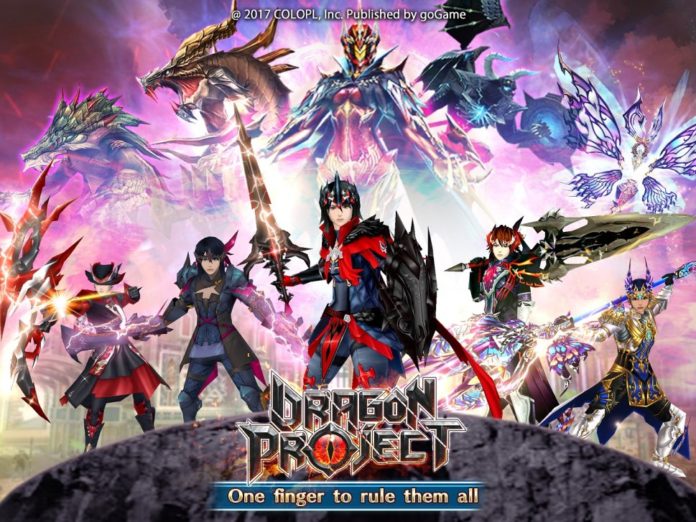 Dragon Project is the newest project from developer COLOPL and publisher goGame. It brings the epic, monster-slaying stylings of Monster Hunter to mobile, tasking players with honing their skills in battle while crafting and collecting an endless array of armor and weapons. If you’re looking for an addictive multiplayer action adventure to play with good friends, look no further.

Dragon Project sends players to the magical world of Heiland, an expansive fantasy land that’s tragically been beset by terrible monsters. It’s your job to take them on, culling the beast population a bit in turn for crafting materials you can use to create improved weapons and armor.

The better your weapons, the tougher the monsters you’ll face. There’s strength in numbers though, and thanks to Dragon Project’s streamlined multiplayer features, you can team up with your friends in co-op combat, working together to tackle Heiland’s most wanted. 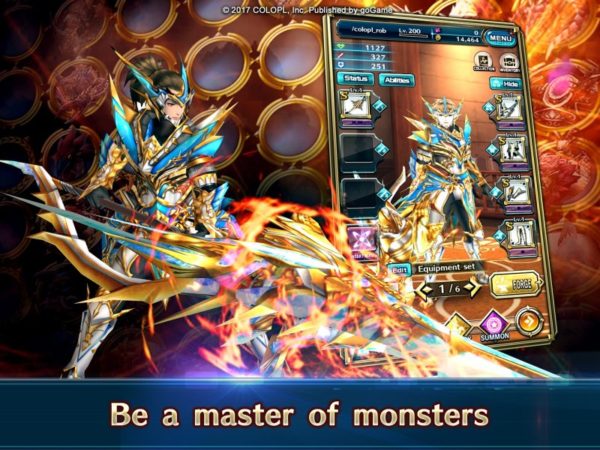 While monster slaying is no joke, Dragon Project’s well-designed one-touch controls make it easy to dig into the adventure without worrying about clunky mechanics. You can perform any action in-game with just one finger. The game also comes packaged with goWrap, a helpful tool that gives players easy access to FAQs, social media, and technical support.

Step into the shoes of a seasoned monster hunter right now. Go grab the game on the App Store and Google Play.