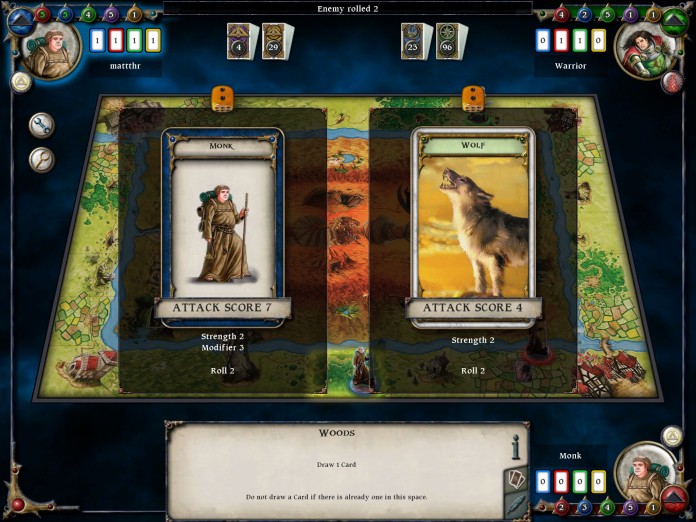 The popular board game Talisman: Digital Edition, developed by Nomad Games, is going to receive a new update later this week, adding some new features.

The biggest new addition included in the update is iPhone support, meaning that players will be able to play the game on their iPhones after the release of the update.

The new Talisman: Digital Edition update will also include some new characters, like the Black Witch and the Apprentice Mage. Unfortunately they won’t be available from the get-go, as they have to be purchased through IAPs.

Talisman: Digital Edition is a more than decent adaptation of the popular board game Talisman. The iOS game is basically a role playing game, where players have to pick a character with starting stats and a special power and try to kill all the others players before anyone else. The game is pretty simple but also quite engaging, thanks to the many cards available that add a lot of variety to the game.

Talisman: Digital Edition is now available for purchase on the App Store for the price of $6.99. The new update will be released sometime this week, adding iPhone support as well as some new IAPs.