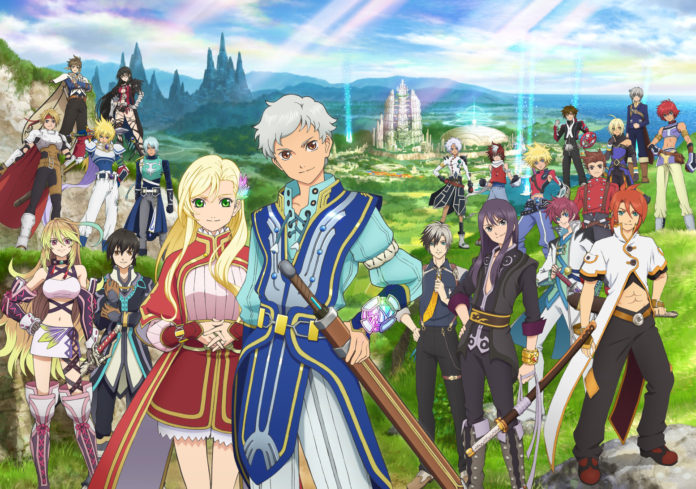 The legendary Japanese RPG series Tales comes to mobile! Tales of the Rays aims to deliver a console quality Tales adventure for mobile gamers, and we think it delivers! This adventure is grand, so our Tales of the Rays cheats and tips will turn you into a combat master! Featuring the Linear Motion Battle System the series is known for, you’ll be able to attack and unleash powerful artes in real time!

You’ll be joined by many of your favorite heroes from the Tales series, so you won’t be alone on this grand adventure. Let’s get started with our Tales of the Rays cheats, tips and tricks strategy guide!

Be careful about Auto-Play!

Enabling auto-play during a dungeon will cause your character to immediately take the shortest path to the dungeon boss. While this is good if you’re trying to save some time, you’ll miss out on the treasure chests and extra monsters that are off the beaten path.

Considering that a lot of dungeon missions require you to find all the chests and take out all monsters, you’ll be missing out on precious mirrogems, the premium currency of the game. We recommend manually playing through the dungeons if you haven’t already completed all the missions.

Enabling auto-playing during battle will make your character automatically fight for you, using auto attacks and artes liberally. However the auto-battle won’t be able to land the Just bonuses for you, meaning you won’t get any bonus MG charge. For this reason too we discourage auto-battle; plus it’s actually pretty fun to fight in a traditional Tales games!

Don’t let your Artes get stale!

Using the same arte in a row will cause it to get “stale”. When this happens, the arte will do less damage and enemies will be able to block it easily. Your basic attack combo should be three regular attacks, followed by an arte.

Alternate between your artes to avoid this problem, and always try to time it smoothly. Timing your artes right after your auto attacks will net you the Just bonus, which gives bonus MG. This lets you use your Mirrage Arte sooner.

Charge up and Guard Break!

Enemies will guard against your attacks to dramatically reduce the damage they take. To Guard Break, back off the enemy and wait for your CC to refill. Unleashing any arte at full CC will give it guard breaking properties, so this is usually the best way to deal with guarding enemies.

Note that boss-type enemies have a special type of guard. Their guard is known as “Iron Stance,” and it works sort of like a passive guard. While their Iron Stance is active, bosses won’t stagger from regular attacks and artes, but you can break their stance by attacking them enough. Rapidly attack and once their stance goes down, unleash your big attacks like your Mirrage Artes! Do this fast because bosses will recover their Iron Stance after a couple of seconds.

Do the 1x Summons!

Since Tales of the Rays has just launched, there’s a special promotion going on. Tales of the Rays uses a gatcha system to acquire better weapons and mirrages for your heroes. There are three banners up at the moment, and you can pull one item from each for only 100 mirrogems, but only once.

Under normal circumstances though, you should always pull from the 10x summon. It’s 2,000 mirrogems which comes out to the same amount as doing the 1x summon ten times, but you also get bonus prisms for costume changes!

That’s all the tips we have for Tales of the Rays so far. If you’ve got any other tips or tricks to share, let us know in the comments below!