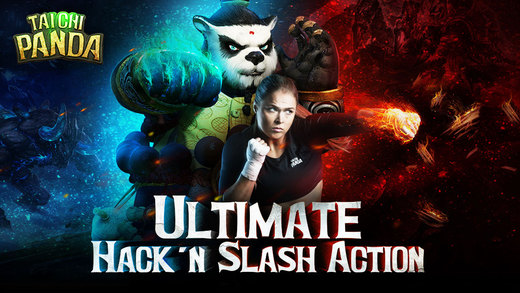 Taichi Panda, the nice action role playing game developed by Snail Games, has been released a a while back on the App Store and has managed to become quite successful thanks to its nice gameplay experience and good amount of content. The Snail Games developed title has now become even richer in content thanks to the new Reunion update.

Here are all the new additions of the Taichi Panda Reunion update.

Taichi Panda is now available on the App Store. The Reunion update is also available for download right now.