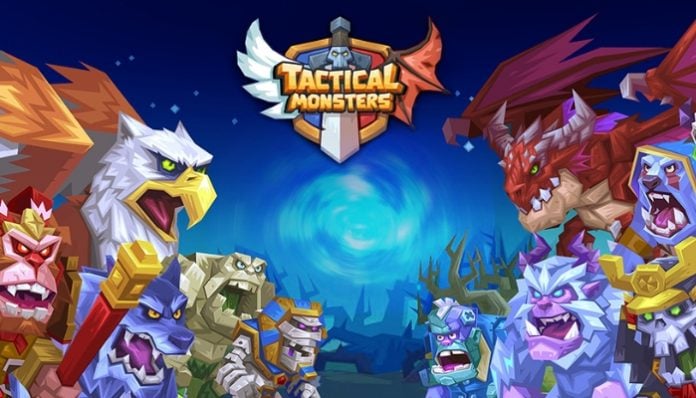 Pay attention to the turn order!

Always make sure that you’re looking at the turn order at the bottom of the screen. Knowing which unit is going to go next is crucial to deciding your next moves. For example, you don’t want to move one of your units next to a powerful enemy that’s about to take their turn. You’re setting them up to get hit hard!

Let enemies come to you!

This tip goes well with the previous tip. When you know what enemy is going to go next, you can setup your units so that you don’t take any unnecessary damage. When you’re going up against melee units, let them come to you – don’t deliver yourself to them! Remember that you can use the Delay Turn and Defend actions to stay put and pass your turn.

When enemies have to move to YOU, they are setting themselves up for you to get the first hit in. Don’t let it be the other way around! Of course, this doesn’t work as well with ranged units but you can still kind of bait them, as they will try to get you into their optimum range.

The Monsters Academy is basically an extended tutorial. These optional missions are training levels that help you learn some advanced tactics. Not only are they helpful for gameplay, they also reward you with sweet gems upon completion. Be sure to take the time to complete the Monsters Academy!

When you’re first journeying through Adventure mode, don’t worry about getting all three stars on each level. There will be some levels where it’s just not possible your first time there. You’ll need to come back later once you’ve gotten stronger and more monsters.

In case you were wondering, to get all three stars on a level you need to complete the battle within a certain amount of turns and make sure not to let any of your monsters be defeated.

Getting three stars on every level is important because you’ll be able to open the chapter star chest once you’ve gotten enough stars.

Monsters come in different types, but there are two main categories: monsters will either be melee or ranged, and they’ll attack using either physical or magical damage. It’s best to build a balanced team that features as many types as you can fit to cover all your weaknesses. Don’t load your team up with only melee physical monsters, as they’ll get torn up by magic and ranged monsters for example.

After getting through half of the first chapter in Adventure mode, you’ll unlock Quests. You can have up to three quests at a time and they cycle out every day. Be sure to complete as many as you can before they switch out because quests are worth precious, precious gems!

That’s all for Tactical Monsters Rumble Arena! If you have any other tips or tricks to share, let us know in the comments below!