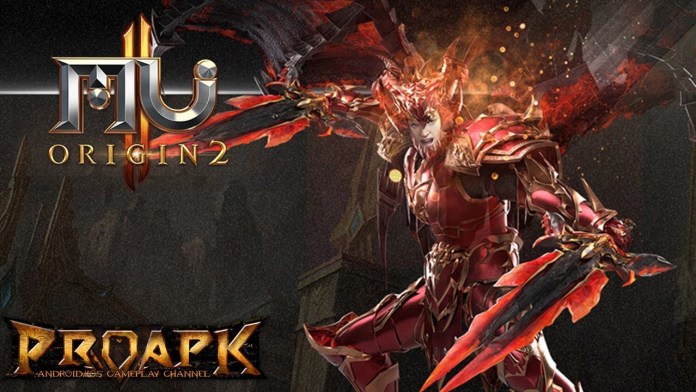 Most mobile MMORPGs are similar to each other. Despite the fact that the basic idea is the same in them, the gameplay of each of them is different. So, in each game, you will meet different classes that will determine your further path in the game. Swordsman is one of them. And in this guide, we’ll talk about them.

Guide on Swordsman in MU Origin 2

Members of this class are powerful warriors who value strength and combat prowess above all else. These warriors wield a variety of melee weapons. No enemy can survive if they have a fight. Their movements are precise and merciless.

Of course, it has some drawbacks. This class is not as good in ranged attacks as archers or mages. However, this is compensated by their strength and the enormous damage they inflict on opponents.

The swordsman can use dual or two-handed swords, axes, and other types of heavy weapons. Therefore, this class is more suitable for fans of an aggressive style of play, who are always ready to fight the enemy and defeat him with their most powerful weapons. It may seem that there is nothing special about this class. However, the swordsman has some things. For example, among his skills, there is a skill that allows him to deal massive damage to nearby enemies. While attacking, he begins to swing his weapon and inflict damage on anyone who gets in his way. In addition, the swordsman can summon a barrier that will absorb damage and increase his stamina.

We recommend this class for those who prefer a simple yet aggressive playstyle. Suitable for players of all skill levels. Both beginners and pro players can use this class and achieve great results. If you are just starting your journey as a beginner in MU Origin 2, then we recommend that you pay attention to the swordsman.