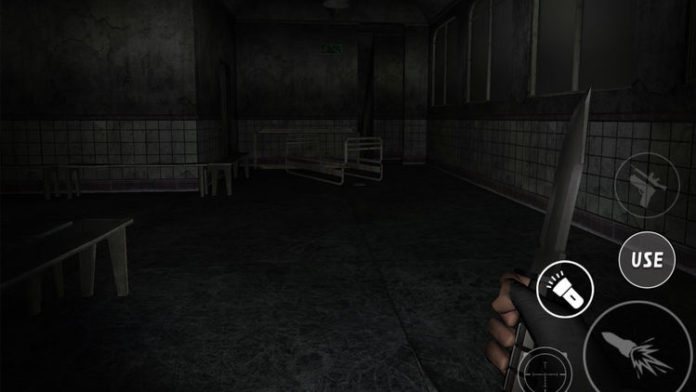 A viral outbreak has brought London to ruins, and you are the last bastion of hope! Survival Zombie Battle is a spooky first-person shooter where you must find and eradicate patient zero. But to do that, you’ll need to get through the hordes of zombies in your way! Our Survival Zombie Battle cheats and tips will show you how to take out zombies and survive like a pro!

Keep an eye on your radar!

The radar at the top left corner of the screen will show what direction you’re currently facing. Enemies will show up as red dots, while health picks up are green dots. Since the hospital’s power supply is damaged, the corridors are dimly lit so your forward vision may not be reliable all the time, so keep an eye on your radar! It’ll alert you to any nearby zombies that might be trying to sneak up on you. 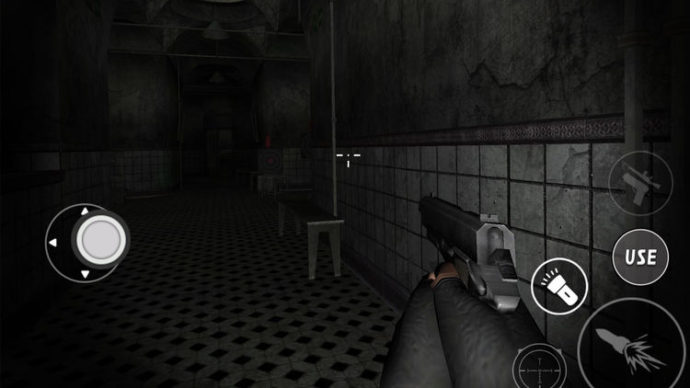 Keep track of your ammo!

You technically have infinite ammo in Survival Zombie Battle, but you still need to reload! There is no ammo counter on the interface, so you will need to keep track of the shots you fire. You’ll learn that each gun has a certain amount of shots before it reloads, so try to memorize that. You don’t want to have to reload in the middle of a horde! Also, switching between weapons doesn’t reset your ammo count.

Survival Zombie Battle follows the classic golden rule of zombies – their heads are their weak point! You can shoot a zombie anywhere, but shooting their head deals the most damage. You can get by early on with random body shots, but the later stages feature zombies with higher health, so you will eventually need to get good at landing headshots.

Aiming down your sights makes it slightly easier, but just watch out for those random head twitches that the zombies like to do occasionally. It’s possible to land headshots by hipfiring, so you don’t absolutely need to use your sights. As an additional bonus, headshots grant you bonus cash at the end of the level! 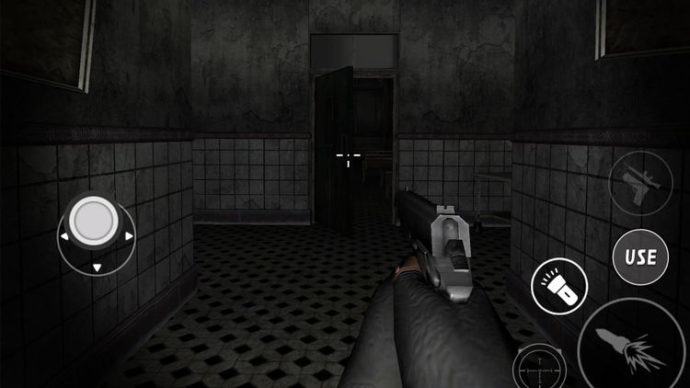 The weapon list goes from cheapest to most expensive, and the more expensive the weapon the better it is. Just keep buying new weapons as you earn enough cash. The game, for the most part, is designed to scale along with your level progression, so that you’re always using the right gun for the level. If you ever need to, you can also just replay earlier, easier levels to get more money.

Dodge zombies to get free shots!

When a zombie is close enough to you, they will attack you by swiping at you. This attack does not connect instantly, and if you’re quick enough, you can move out of the way and avoid damage. This also causes the zombie to go through the rest of their attack animation, and they do not move during it, lining them up for an easy headshot. Master this trick and you can take down hordes of zombies on your own!

That’s all for Survival Zombie Battle! If you have any other tips or tricks to share, let us know in the comments below!