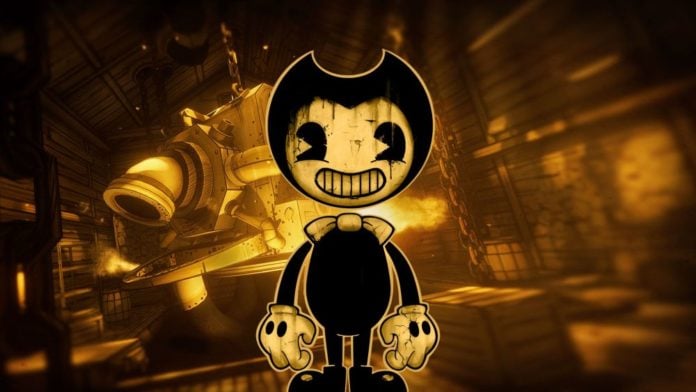 In the past few years, more and more ports of PC and console games have been hitting the App Store and Google Play Store, allowing players to enjoy some very good games on the go. Another one of these ports will be released later this week worldwide.

The new game getting ported to iOS and Android is the survival horror game Bendy and the Ink Machine. The game originally released episodically on PC before getting a full release on consoles. 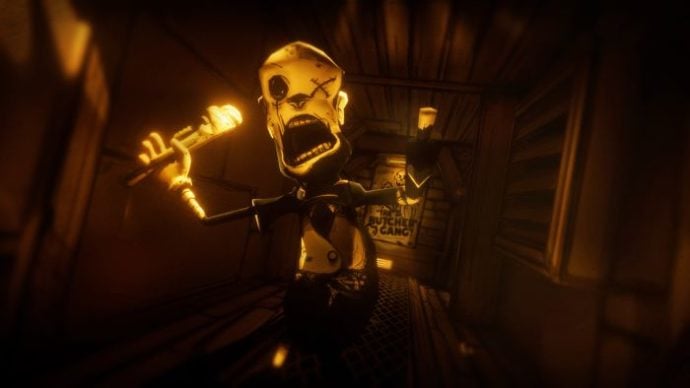 In case you never heard of the game, you can learn more about it by checking out the trailer below.

Bendy and the Ink Machine is a very interesting first-person survival horror featuring unique aesthetics based on old cartoons. In the game, players will take on the role of Henry as he revisits the demons of his past by exploring the abandoned animator’s workshop of Joey Drew Studios. Needless to say, this isn’t going to end well, and childhood dreams will turn into nightmares.

Bendy and the Ink Machine launches on the App Store and Google Play Store on December 21st.