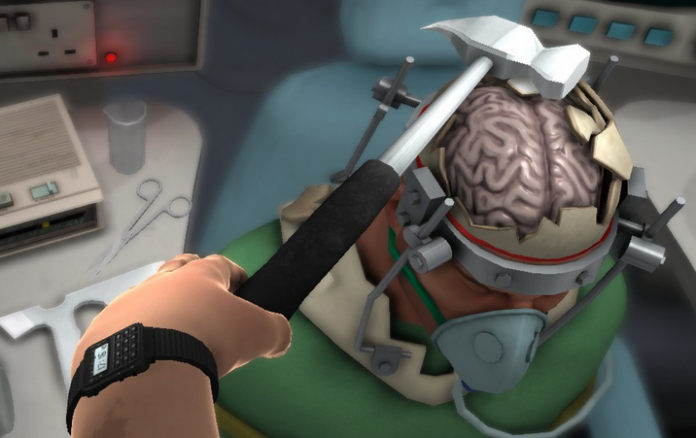 The new trailer (which you can watch below) doesn’t reveal too much about the new spinoff game but what it does reveal is that Malpractice Makes Perfect will include new levels that allow players to carry over their surgical “talents” into the realm of oral surgery. Little else is know about the game at this point other than that it is coming to the iPad.

The original Surgeon Simulator 2013 is currently available on PC, Mac, and Linux via Steam but there has been no word yet on whether the Malpractice Makes Perfect spinoff will also be coming to those platforms. In the meantime you can give the below trailer a watch as you prepare yourself for a whole new round of zany surgery mishaps.