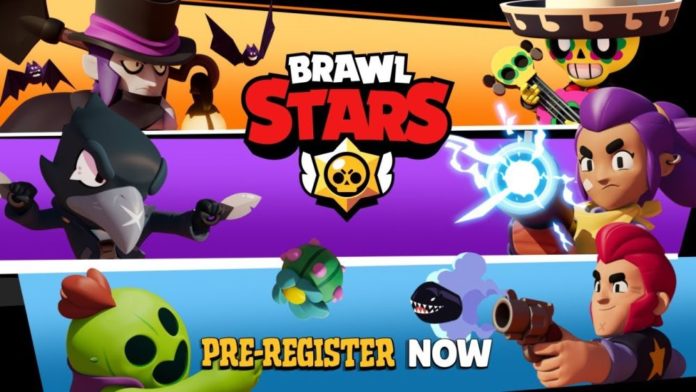 Last month, we reported that Supercell’s Brawl Stars would release soon globally on iOS and Android. The game was supposed to be released before the end of November, but it seems like it needed a little more time in the oven.

Today, we can confirm that Brawl Stars is indeed rolling out worldwide on iOS and Android devices. Supercell also released a brand new trailer to mark the occasion, and you can take a look at it below.

Brawl Stars tries to avoid being a nichè game by being extremely accessible. The new 3v3 multiplayer game is filled with different play modes, ranging from a simple battle royale mode for solo players and teams to other objective-based modes like Heist mode, where players are tasked with cracking a safe protected by the opposing them, and Brawl Ball. 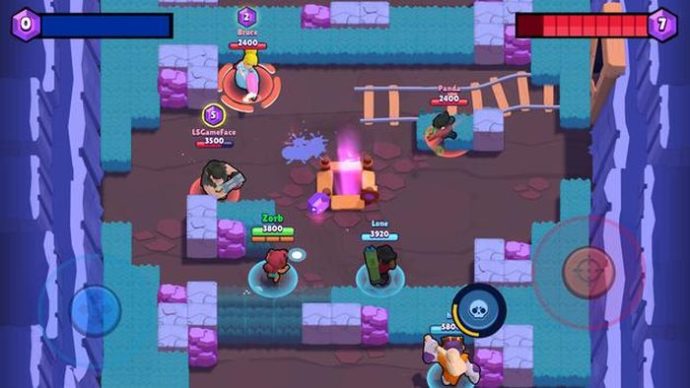 Brawl Stars also features a lot of different characters with different abilities. All characters can also be customized, so you will hardly encounter your same character during your time with the game.

Brawl Stars is now available in all regions on iOS and Android. Considering how popular some of Supercell’s games are, we should expect the new one to make a splash very soon in the mobile space.