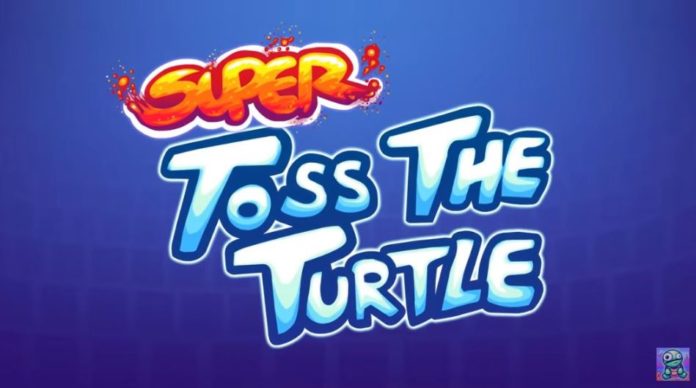 This game is a lot of fun because of its simple yet engaging mechanics, so you will not have a bad time playing, as long as you aren’t bothered by the occasional blood spilled here and there (in a way, reminds me of Happy Three Friends) with its funny and cynical approach. 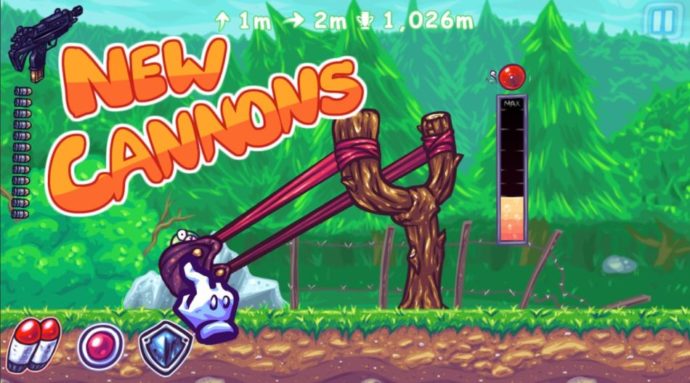 In every round you have available a few shots depending on the weapon you got (the better the weapon, the more shots you got) and you can use those to propel your character in the air. For this, we have a few tips you should use to always get the best out of your shots, because you never know how a good shot might change the score.

To get the best out of every shot you have, always try shooting your character when it is as close to the ground as possible (before actually hitting the ground), because it will return you to the previous height.

Use the movement accordingly

By holding the top right of your device screen you will propel your character higher and faster, so that’s a great way of getting terrain. It is not recommended in case you are trying to avoid obstacles however, because it’s going to make it much harder. (first prioritize not hitting the obstacles!)

Whenever you launch (at first not quite a lot, but after a few upgrades you’ll hit the tens of thousands meters) always try to aim for the boosts and bonuses. The gangster-doggo is one of the coolest ones in my opinion. He will propel you into the air with his gangster-doggo-guns and will boost you even further away.

Also, if you’re in dire need of cash, aim for the piles of money you see in the air. You can grind those; and what I mean by that is that you can keep going for the cash instead of high scores at first, so you can upgrade your cannon, gun and other stuff faster. 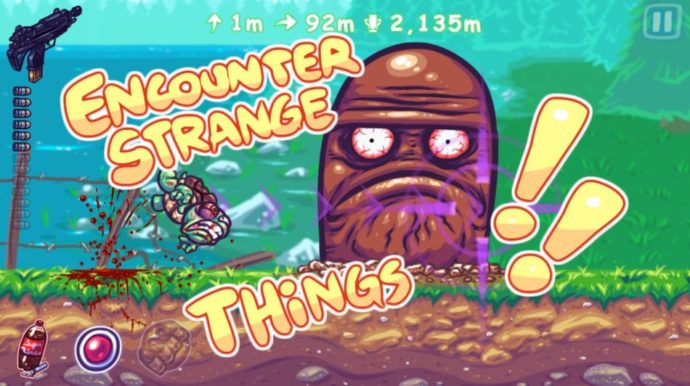 What you will want to do is aim somewhere at around a 75 degree angle. The tosses are better when you launch the character in a trajectory that will first gain some height, because it’s important having both (height and speed) in order to have a long run.

So the point is that having an upward trajectory is a must, and you should always aim towards that. Aiming too high or too low will result in your character either making a high failed leap or a faceplant in the ground (and none of them give a good result).

Upgrades will ensure your wins

As much as you want to upgrade that gun, don’t! (yet)

The first thing you should do, once you gathered enough money, is upgrade the cannon. A bigger and stronger cannon will boost you higher and further away, so that’s an amazing starting point.

After the cannon, come the mines and guns (yes, in that order). They have a very important role, so you need to focus on those too! After you have ensured these three items got all the available upgrades, you can move on to the other stuff.

If you have a ton of patience and thick skin on your fingers, prepare for a clicking game! If you want tons of cash, there is a little cheat you can abuse. Each time you enter the shop, you will see a shady-looking guy with a hat. To his left is a pile of money that, when tapped, gives you some money (around 20$). 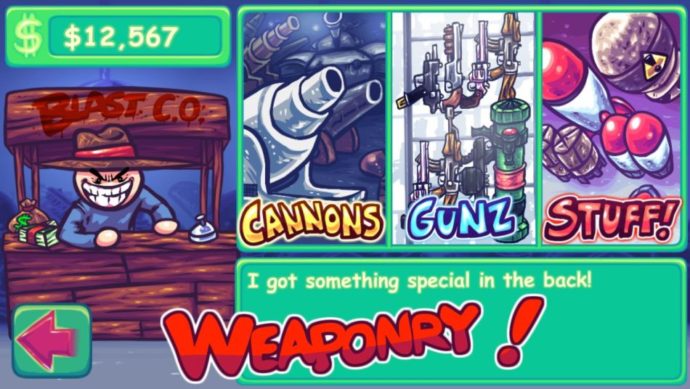 The trick here is to keep refreshing this by re-visiting the store again and again. You can do this for infinity, but that’s why I mentioned the thick skin on your fingers. You will have quite a hard time clicking non stop. Nonetheless, if you’re in dire need of some quick cash make sure you abuse this Super Toss the Turtle cheat.

Nay for the pocket! You can spawn some fireworks at the cost of a few bucks. If you have so much you won’t be missing a few, you can spawn those by visiting the shop and clicking on the banner above the shady dealer’s head. I’m sure that will make him happy. If you are looking to do the money cheat, however, be wary of where you tapping because you might end up spamming fireworks instead of getting money.

An ad for a shell

You know what I’m talking about! We all want those fun-looking characters! But they cost shells… so what can you do about it? Nothing, just keep playing and remember that whenever you’ve got 85 or more shells you will always get the option to watch an ad for 20 shells.

Since the needed number of shells for a new character is 100, by watching that ad you will get the shells you need!

The shells can also be used to get more cash, but honestly, just rob that shopkeeper! It’s way better to keep them for new characters than to increase your money. 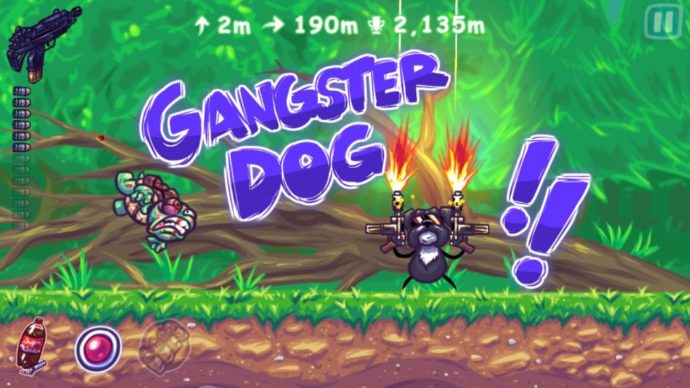 Fun fact: If you’re curious who made the game, you can -again- visit that shady guy’s shop and tap on the bell. If you were left confused by the guys who made an epic anime-hero-entrance on your screen, you should know that they are the game devs. Like I said, fun fact. 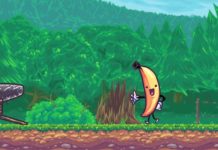 Super Toss the Turtle Characters List & How to Unlock them All