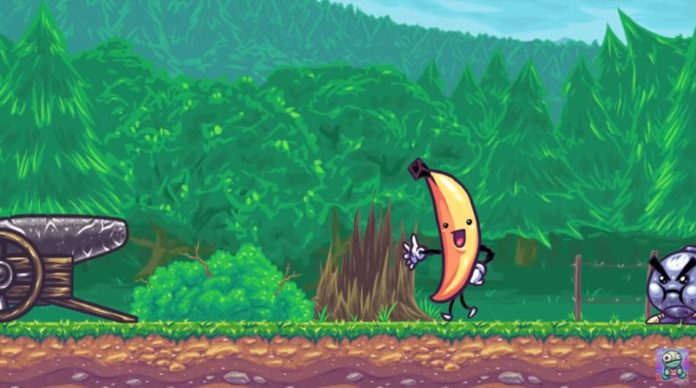 If you like Turtle, but he doesn’t exactly make you excited when throwing him anymore, then worry now, we’ve got you covered! We have put together a Super Toss the Turtle characters list in which we will reveal each and every one of them in the order that you unlock them!

If you want to try your luck, you can go for a random character unlock or unlock them yourself. The first character that I got was Cochran Roach and it was utterly underwhelming, honestly speaking, but that drove me to discover them all because Spencer was the one that I wanted.

If you’re curious to see the Super Toss the Turtle characters list, check it out below:

*this one is free, but I’ll mention him too because he’s a character 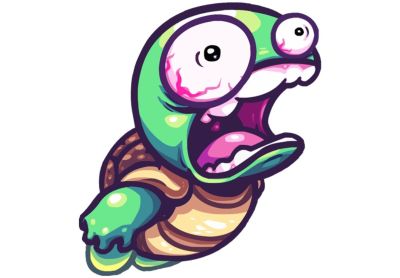 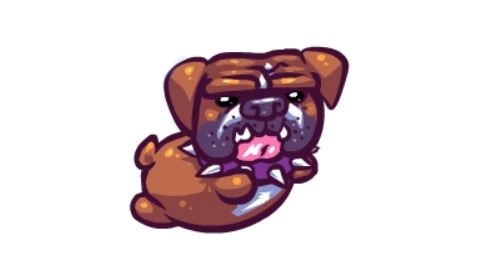 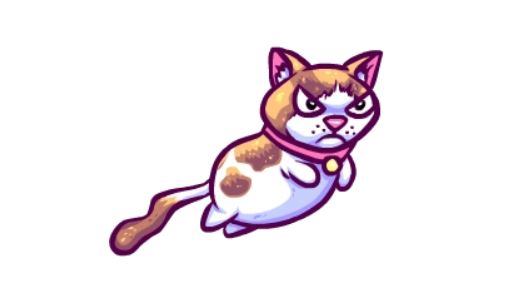 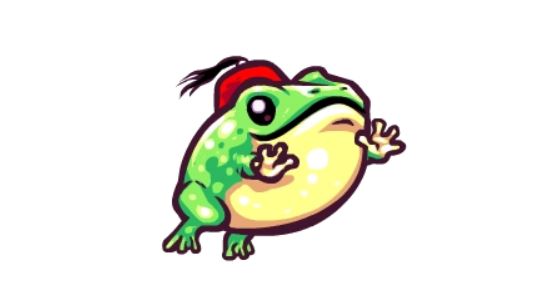 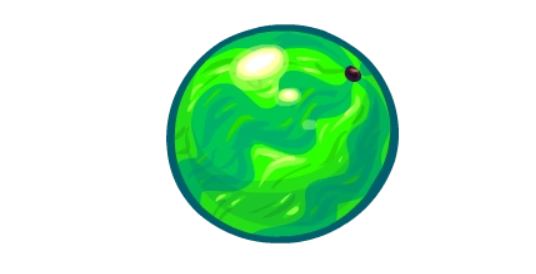 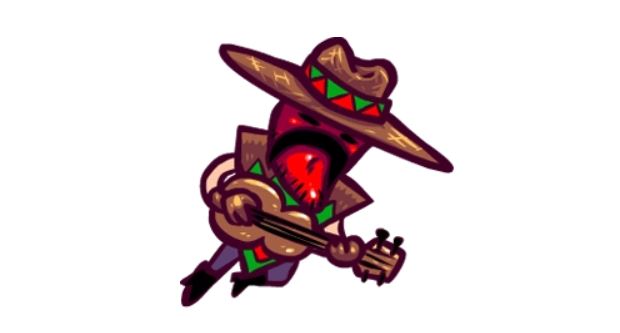 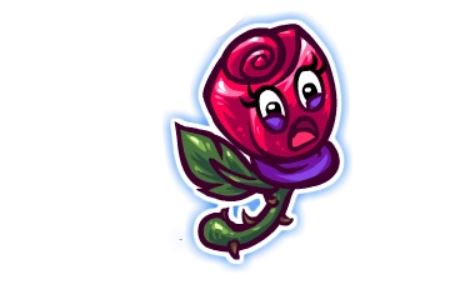 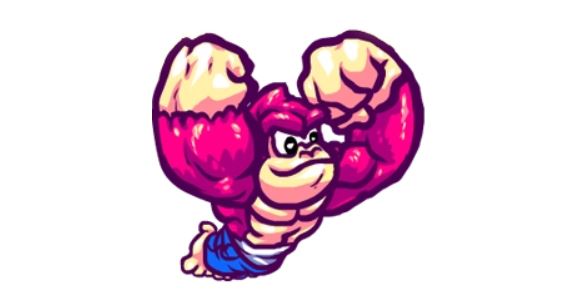 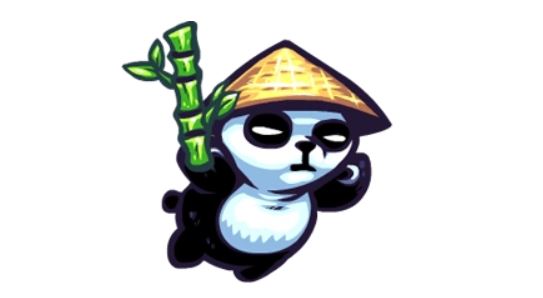 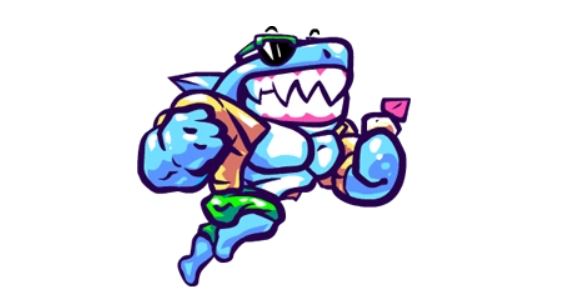 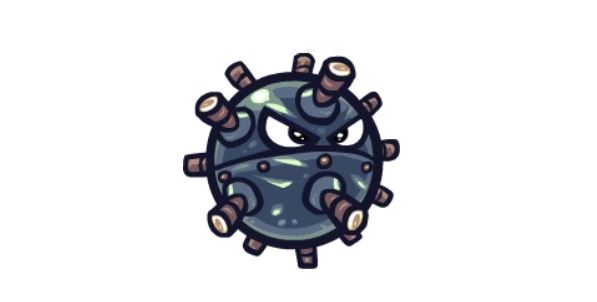 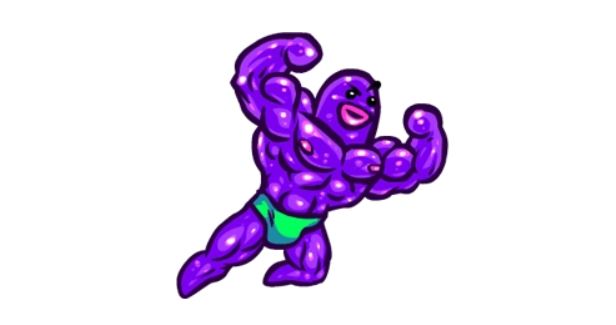 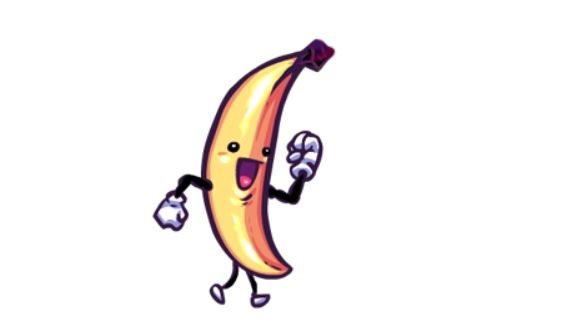 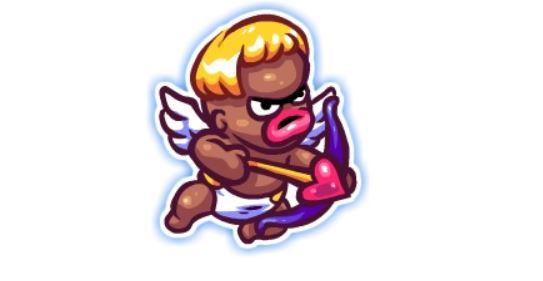 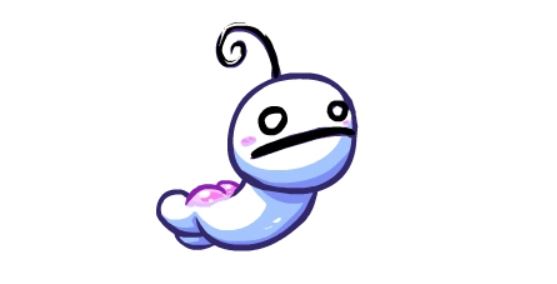 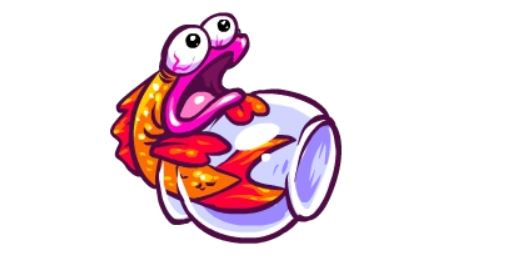 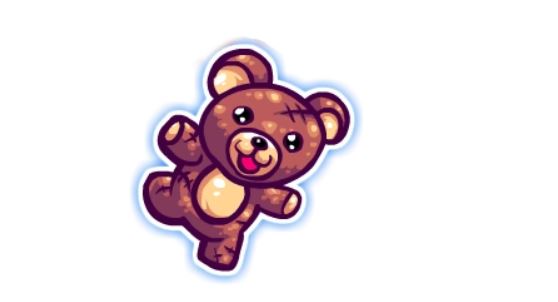 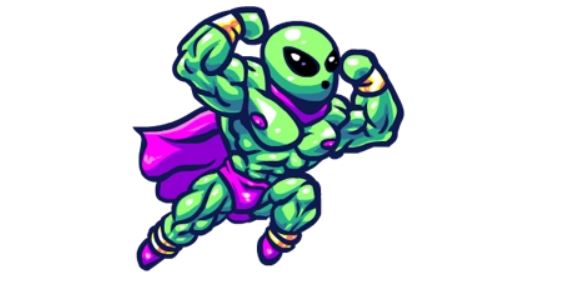 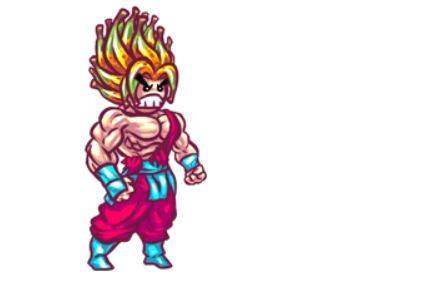 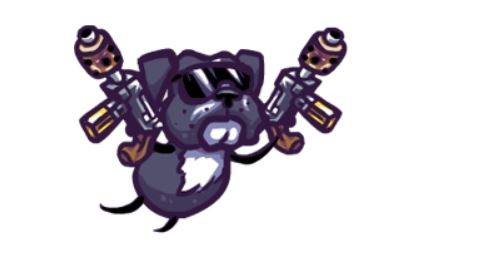 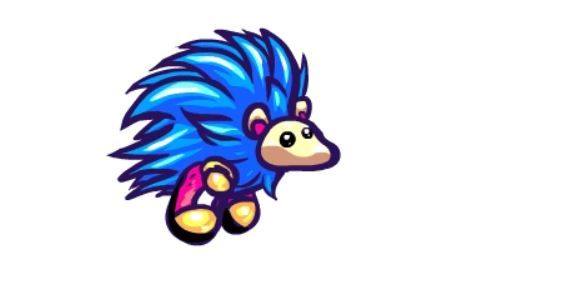 That’s our Super Toss the Turtle characters list, in the order that you unlock them. Unfortunately (or fortunately?) they do not have any added bonus, and they are purely aesthetic.

How to get more shells

That’s the only way to unlock more characters in the game at the moment, and if you want to get more, we have everything that you need to know right here!

First thing to keep in mind if you want shells, is if you’re willing to pay or not. They are unlockable with RL money, so if you are willing to spend a few bucks for them, go right ahead, nobody’s stopping you!

But if you want to play the game for free, you can get those shells in-game as well; it will only take a little bit more time. A first way to get more, is from the game. As you get shoot up into the air, you will travel a distance that could have some shells that you can connect. That’s a first option, but it’s not the most reliable one (since they are random, and you never know how your launch will go).

The second way of getting shells is by watching an ad. When given the option, watch an ad to unlock 20 shells. It’s definitely worth it and you will gather hundreds of shells in no time. Keep in mind that whenever you have 85 shells or more the game will always give you the option to watch an ad!

[Images via the Super Toss the Turtle Wiki] 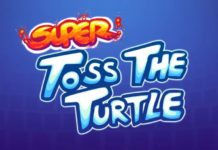